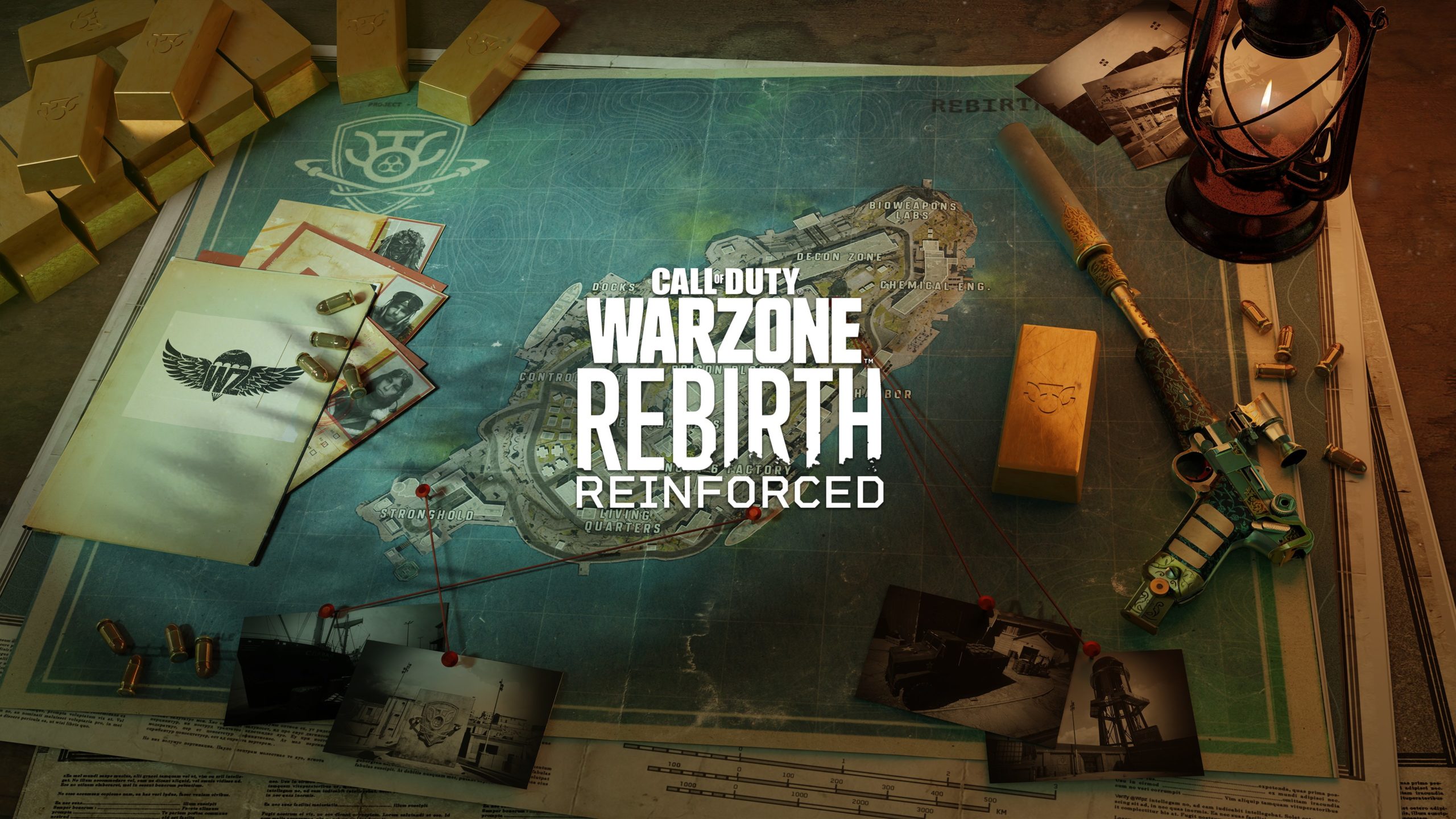 Call of Duty: Warzone’s second, smaller map is getting a facelift as part of an update next week.

Rebirth Island is getting “reloaded and reinforced,” most likely as part of a midseason “reloaded” update that Call of Duty titles receive at the midway point of their content seasons. The map has been developed by Beenox, a CoD PC developer.

The original Rebirth Island debuted as an updated version of Alcatraz from previous CoD games. This new version looks to be revamped with different points of interest, loot, and more, as the company previously promised “substantial changes” to the map earlier this season.

Caldera will remain the de facto map for Warzone for the time being after it replaced Verdansk at the end of last year. But Rebirth Island will stay in the game as another option for players who prefer a different experience to the default battle royale mode.

Rebirth Resurgence is a great mode for players who are looking for a more classic respawn-type experience, allowing players to respawn without having to win a gulag battle so long as their teammates survive a countdown.

The Rebirth Island revamp will be coming sometime next week, most likely on Tuesday or Thursday, as part of the Season Two Reloaded update. More news about what to expect in the update is expected in the coming days.