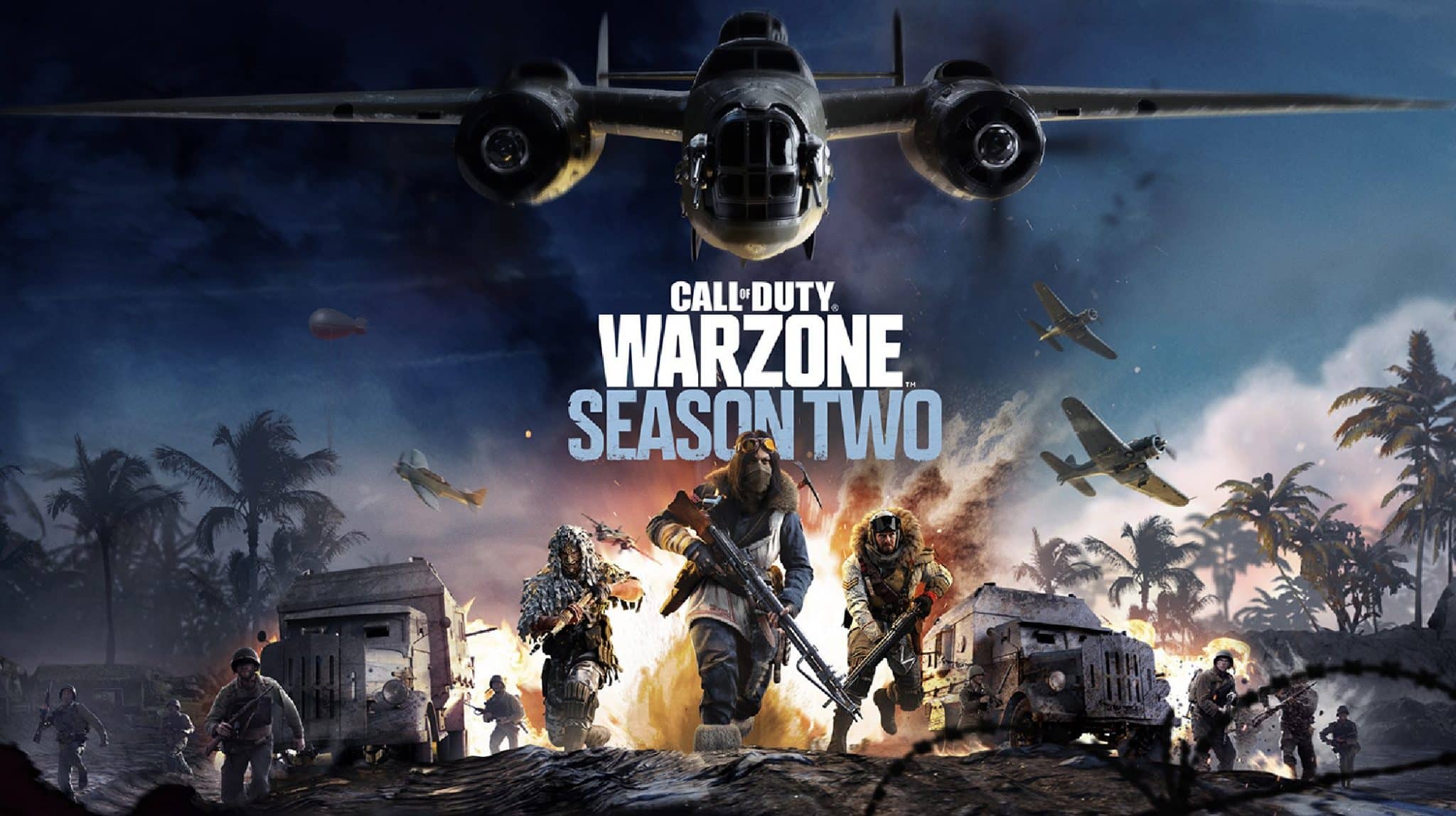 Stun Grenades are a great way to incapacitate opponents in a firefight, leaving them open for an easy kill. There are a few ways to counter the grenades, but an enemy without protection can be disoriented for a few precious seconds. This can be annoying at times, especially when stunned in an intense situation like fighting for your life in the Gulag.

The new Warzone update addresses this issue by removing Stun Grenades from the Gulag. Players will now find Gas Grenades, Medical Syringes, and Thermites instead. The new throwable items can still incapacitate opponents but are less disruptive than Stun Grenades. This means Warzone players can no longer use Stun Grenades as an excuse for not making it out of the Gulag, so it’s time to think of another excuse when you have to explain to your team about why they need to revive you.

The update also addressed several bugs, including collision issues with “elements across Caldera” allowing players to see or shoot through them. An issue causing players to freeze during the early part of matches has also been addressed, and an issue impacting the PPSh-41 has been resolved.

Players can find a full list of the changes and updates in the official patch notes.