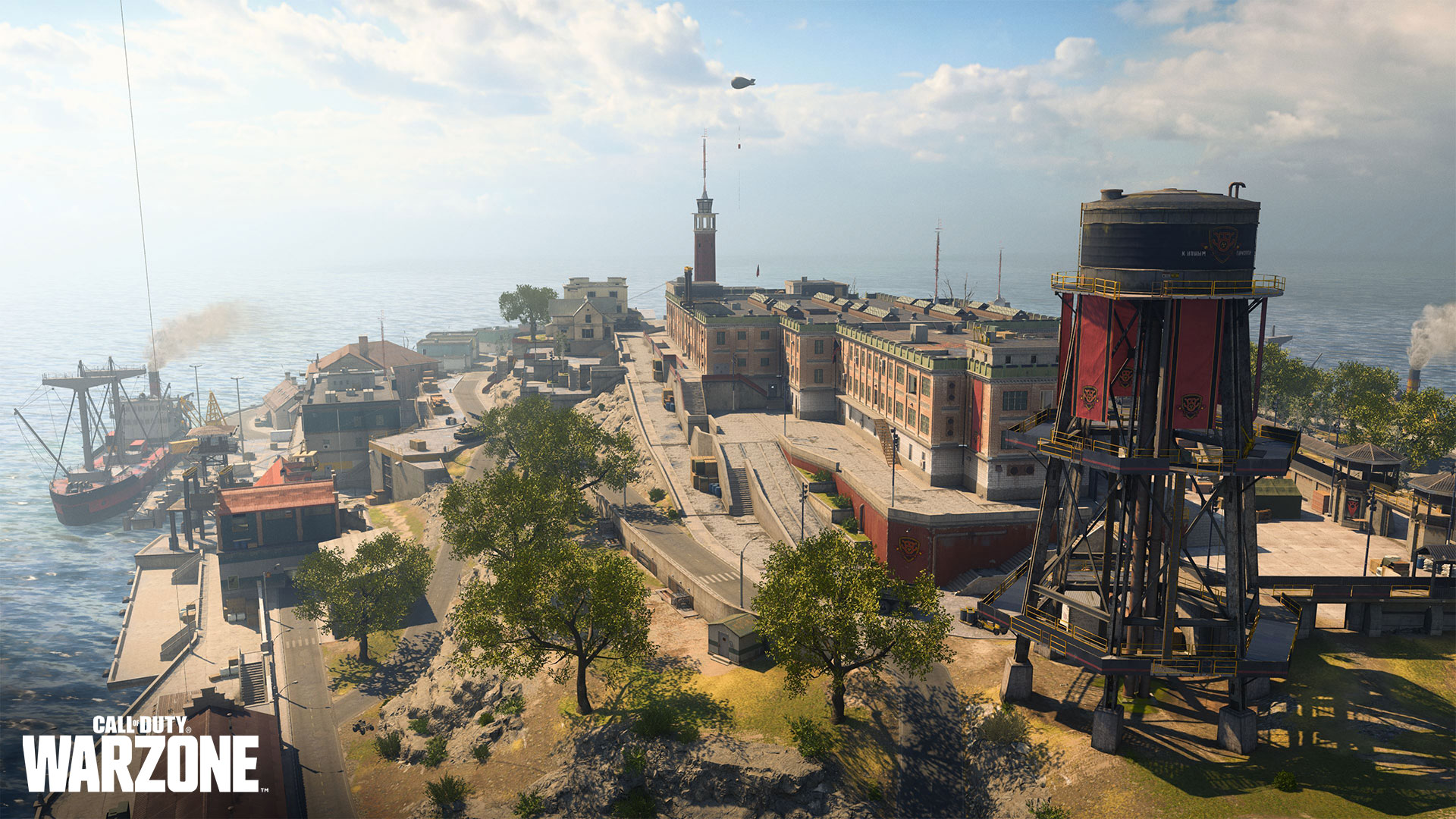 The easter eggs are always aplenty in Call of Duty titles, and Warzone is no different.

Even on its smaller, secondary map Rebirth Island, there’s a fun easter egg hunt to be made in each game. It’s completely optional and likely won’t affect the outcome of a game in any big way, but it’s a fun thing to do for players looking to find a bit more in a game of Resurgence.

The Rebirth Reinforced map update got some cool new loot items to be found via special keycards scattered around the map. Luckily, they all spawn in the same spot, so they can be found each game, but this also means that there will always be some serious competition to grab them.

Here’s where to find all three keycards and the vault where they’re used to grab some sweet loot.

The vault is found in the Stronghold area of the map, all the way in the southwest corner. It’s marked on the map above with the number one. The vault is behind a door inside of the main floor of the building marked, and all of the keycards must be brought to this location to earn their rewards.

The original Rebirth Island vault is now unlocked for all, and this room will contain Vikhor’s Keycard and Red Room blueprint for the Milano SMG. The building is found in the Headquarters area of the map and it’s marked on the map above with the number two. This keycard unlocks the middle vault in the vault room.

This building to the south of Nova 6 Factory, marked on the map above with the number two, contains the Perseus Keycard. It’s found on a bookshelf inside of the main room in the building. This keycard unlocks the left-side vault in the vault room.

A staircase on the ground floor of the above marked building (number three) at Bioweapon Labs. Head underground and find a shower, with an interactible shower head. Once you do so, it will drop stacks of cash and the keycard. This keycard unlocks the right-side vault in the vault room.

The above video by MrDalekJD shows the specific locations of each of the keycards and the vault.