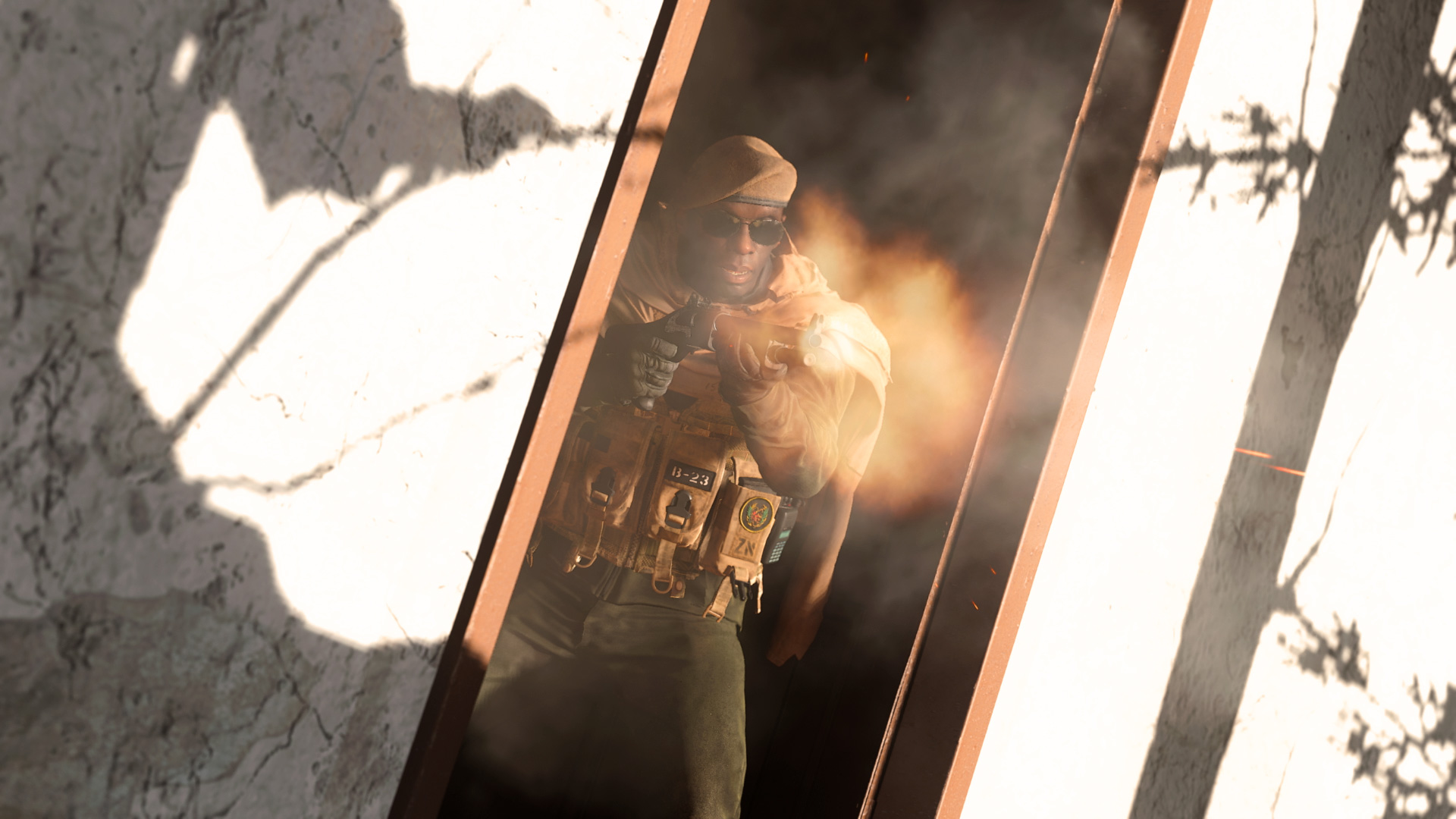 When players die in Call of Duty: Warzone, they’re given a second chance—a chance to right their wrongs and redeem themselves in a one-vs-one. They’re sent straight to the Gulag, a dirty prison block in the heart of Russia, with just a pistol to their name. If they survive, they’re free to join the battle again and continue their onslaught.

Well, that’s what’s supposed to happen. For one player, not everything went according to plan.

The player won the Gulag fair and square, but instead of parachuting back to their teammates, they spawned in the middle of the gas. After a three-second black screen and a brief coughing fit, they fell to their demise.

Warzone’s iteration of the gas, or the impending circle, is one of the deadliest in the battle royale genre. If you find yourself left behind without a gas mask, you’re doomed. It forces players to take note of their surroundings, constantly look at the map, and use vehicles to their advantage.

The player in this scenario, though, didn’t have the option to escape. The bug turned out to be the judge, jury, and executioner.

Players are meant to spawn where they died after winning the Gulag, but they should always have the time to escape the gas.

Either way, this is a bug that Infinity Ward needs to get on top of before it claims even more players.