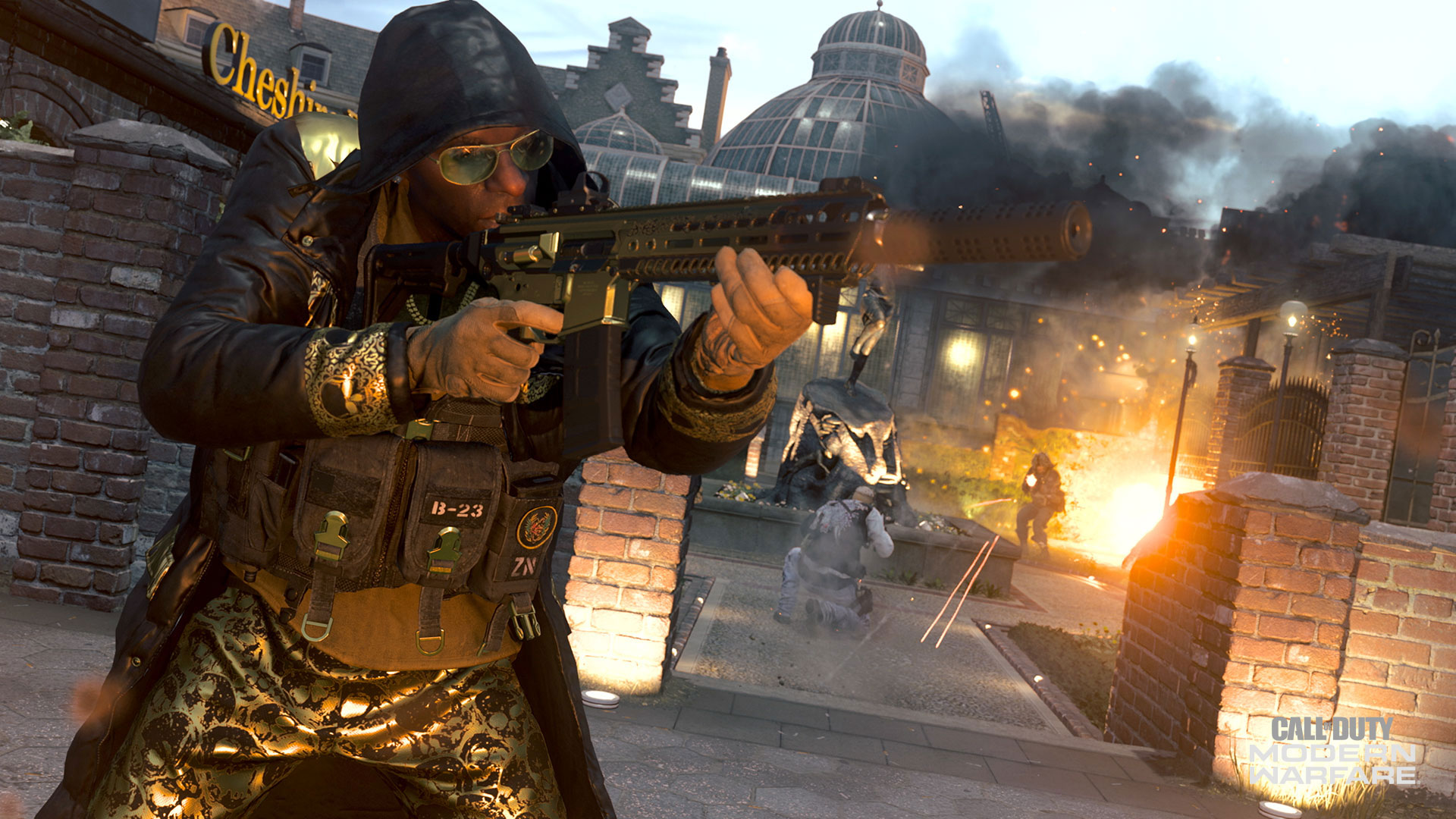 The final weekend of season four is coming in Call of Duty: Warzone and Modern Warfare, and Infinity Ward is flipping the switch on “Triple Feed Double XP” this upcoming weekend, Activision announced today.

Starting on July 31 and ending on Aug. 3, double XP, double weapon XP, and double battle pass progression will be live, giving CoD players everywhere a great chance to finish up this season’s pass and rank up guns along the way.

Juggernaut Royale highlights this week’s playlist update. The mode flips Warzone on its head with a Juggernaut suit that spawns randomly on the map and can be seen on the map by everyone.

The first player to claim the suit will don it, adding a bunch of health and armor, as well as a Gatling gun. Squads will have to team up to take down the big boy before they can wreak havoc on the map.

To max out the slaying in double XP, Shoot House 24/7 and Shipment 24/7 will be active for the weekend. Deathmatch Domination and Drop Zone will also be live.