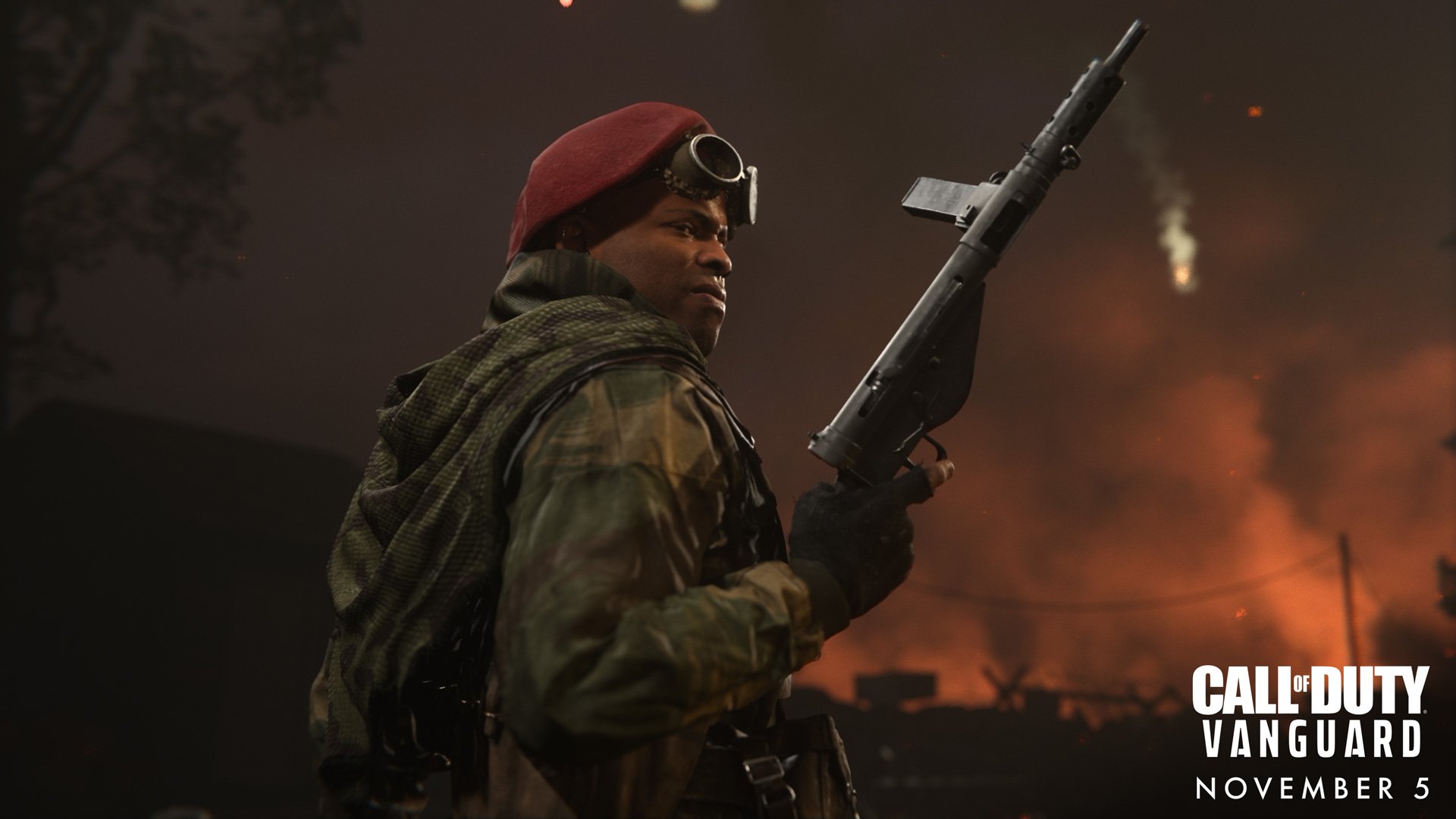 Call of Duty: Vanguard’s campaign is on full display in the new story trailer released by Activision this morning.

The short video highlights the cast of operators that players will take hold of in the campaign, which takes place both during and after World War II. The trailer reveals that after Hitler’s Germany fell, an underground group of Germans attempted to give birth to “The Fourth Reich.”

The operators, including Arthur Kingsley, Polina Petrova, Wade Jackson, Roland Zelmet, Lucas Riggs, and Daniel Take Yatsu, will put players in fights all across the world, including far east and west, and even North Africa.

Call of Duty is known for its intense multiplayer and even its Warzone battle royale, but its cinematic campaigns are also a huge selling point each year—except for Black Ops 4, which didn’t ship with a story campaign at all.

This year’s campaign is sure to be filled with intense action setpiece moments, tense stealth missions, and plenty of awesome gunplay to go along with the game’s multiplayer and Zombies mode, which is being developed by Treyarch.

Vanguard will release in just under a month on Nov. 5 for PS5, PS4, Xbox Series X|S, Xbox One, and PC via Battle.net