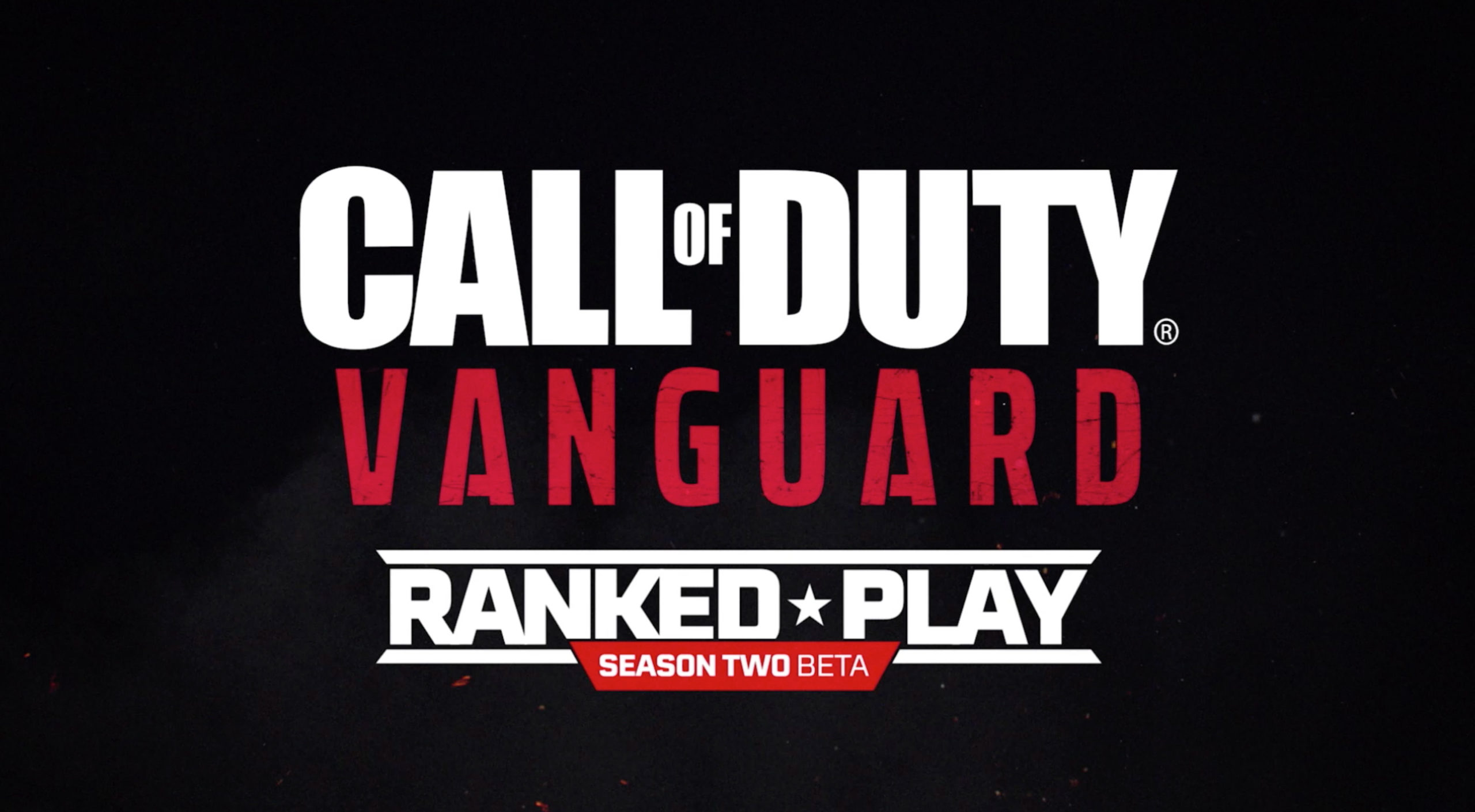 Activision has announced further information about Call of Duty: Vanguard’s upcoming Ranked Play mode, which will release in beta next week on Feb. 17.

Ranked play in Vanguard will feature seven skill divisions—Contender, Specialist, Advanced, Expert, Elite, Master, and Challenger—and it will be played on the official Call of Duty League ruleset, including maps and modes. The last two divisions, Master and Challenger, will represent the top five percent and one percent of players, respectively.

Players rank up in an Elo system by earning Skill Rating, or SR, and get some exclusive rank-up rewards. The beta will add a Top 250 leaderboard eventually, but for now, players can start their journey by playing five placement matches to earn their first SR before climbing. SR is gained through winning matches and personal performance, and SR is lost through losing matches.

Exclusive rewards include weapon blueprints, camos, charms, calling cards, operator skins, and more. Rewards will be useable in both Vanguard and Warzone moving forward so players can show off their skill everywhere.

A roundtable discussion about Ranked Play on the CDL stream before today’s online qualifier matches included CDL pros Attach and Simp, who both were involved in the feedback process about the ranked beta, along with others in the league.