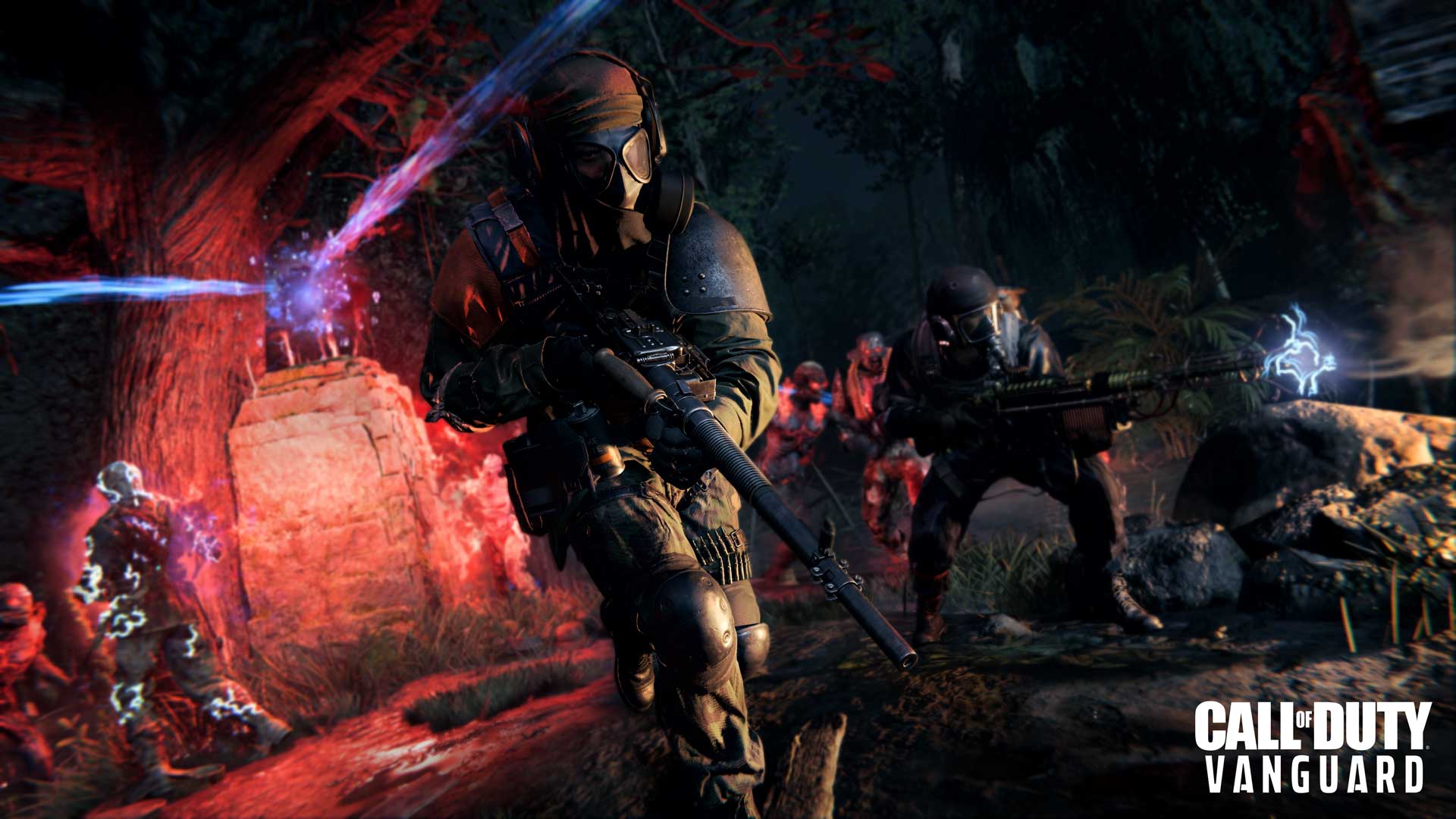 Call of Duty: Vanguard’s multiplayer and Zombies mode are going free-to-play for a week, Activision has revealed.

Starting July 20 and ending on July 26, players on all platforms can experience “the full suite of Vanguard’s multiplayer and Zombies playlists with all maps and modes available,” the company said.

The free week includes tastes of recent map releases like USS Texas 1945, playlists like Blueprint Gun Game, and the remastered version of the Shi No Numa round-based Zombies map, which was originally released as a DLC map for Call of Duty: World at War.

Any progress made in either mode during the free access week will carry over to the full game if players decide to purchase it.

Vanguard has had a rough go of it when it comes to player popularity in comparison to previous Call of Duty titles. Activision itself has said that sales did not meet expectations, so free access weeks like this one are likely attempts to lure in players looking for something to play indoors to fight the summer heat.

The next CoD title, Modern Warfare II, will release on Oct. 28. A new Warzone experience will follow sometime after that, with both titles supporting RICOCHET Anti-Cheat from launch.