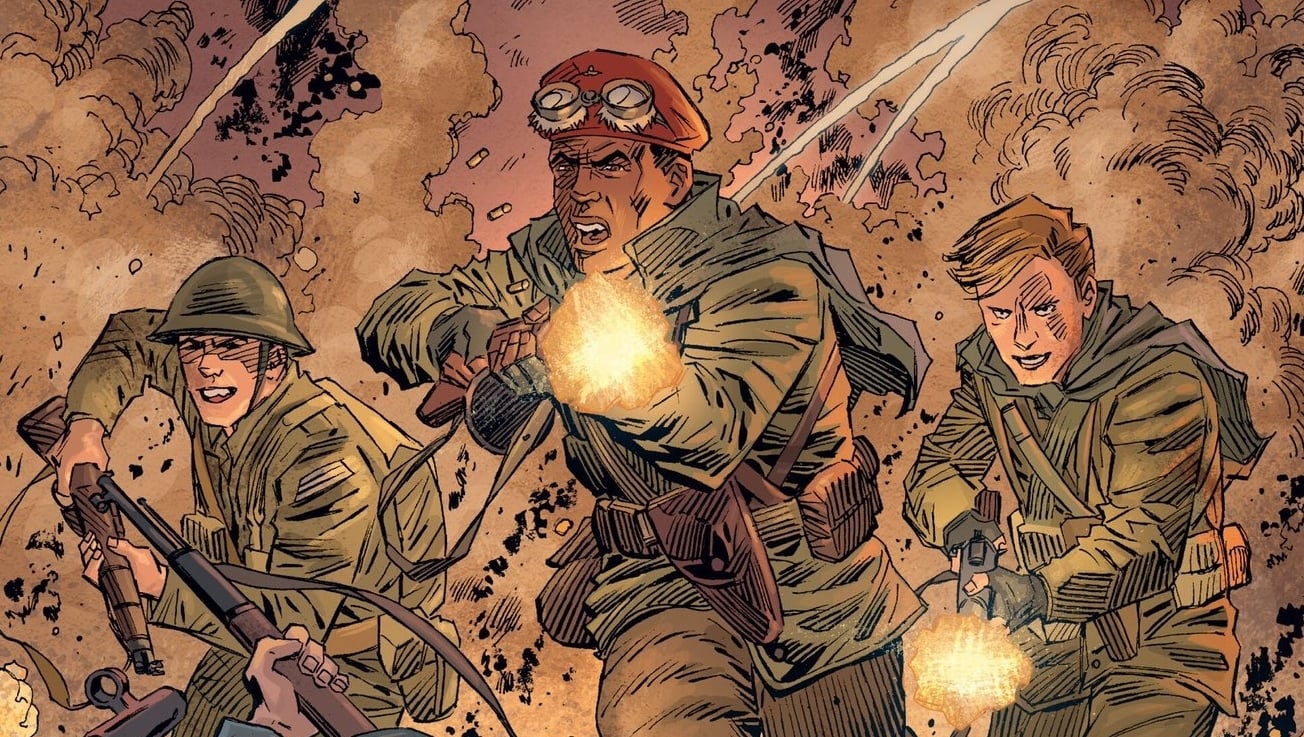 The first issue of a series of Call of Duty: Vanguard comics was released today and it’s been posted online for all to view for free.

Sledgehammer Games posted the comic’s cover as well as a link to the comic, which can be viewed digitally on the CoD website. Five more issues are due to release over the coming weeks and months, so the story will continue.

The comic features several operators from the game, including Arthur Kingsley and Carver Butcher. The game’s story will follow the birth of special forces units as the world later came to know them, and the first issue follows along with those origins.

The first issue is written by Sam Maggs, with stories by Brent Friedman, Tochi Onyebuchi, and Stephen Rhodes. The art is by Piotr Kowalski and colors by Brad Simpson, so the series is full of comic book veterans.

Call of Duty has put a special emphasis on world-building and storytelling the past few years, especially with in-game content. Modern Warfare, Black Ops Cold War, and Warzone have all featured numerous cutscenes in ongoing seasonal stories and Vanguard looks like it will continue the trend.