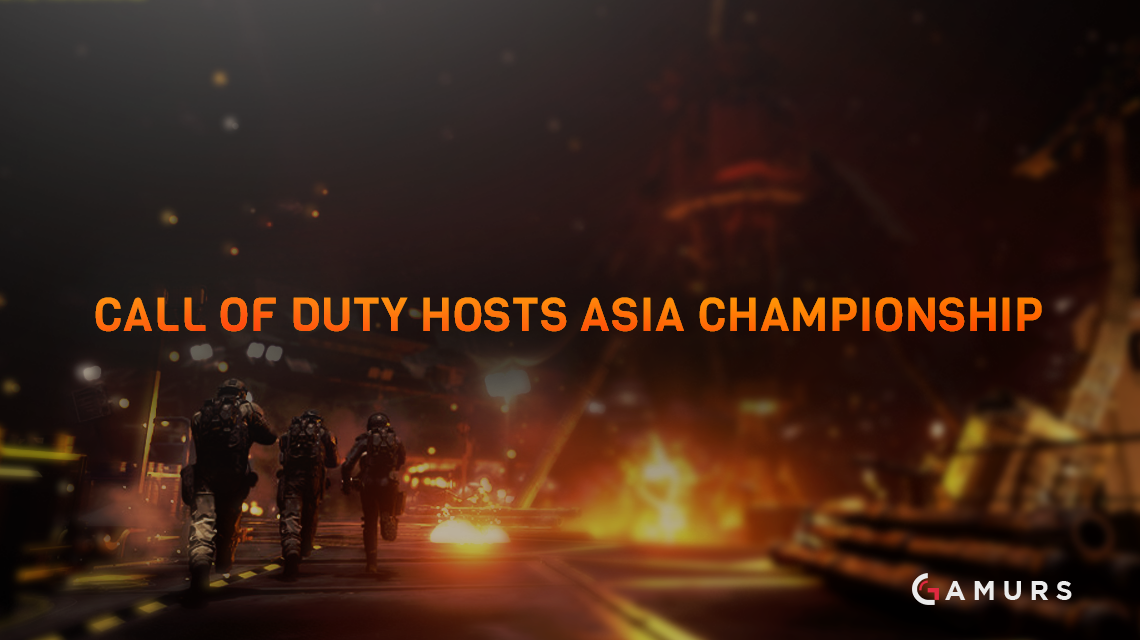 The Call of Duty Asia Championship features a $20,000 prize pool, with the champion earning $12,000, second place earning $6,000, and third place earning $2,000. The tournament is set to be played on the Call of Duty: Infinite Warfare Asia esports version, following official Call of Duty World League rules. Participants must be 18 years or older and have a valid passport.

The Call of Duty World League announced this year its expansion from Australia/New Zealand to covering the entire Asia-Pacific (APAC) region. The Call of Duty Asia Championship is the first event of the Infinite Warfare season in the region. Asian teams have participated in past Call of Duty Championships. Qualifiers for the final have already begun.

Though not explicitly stated, it appears that an APAC event is set to take place in Australia from Feb. 10-12. This will likely include all of the best Australian and New Zealand teams, as well as teams that place well at the Call of Duty Asia Championship Final. Details on the Australian event have not been released. The date of this unannounced event falls on the same weekend as MLG Atlanta, a Call of Duty World League global event that will include North American and European teams in pool play, leaving out APAC teams.