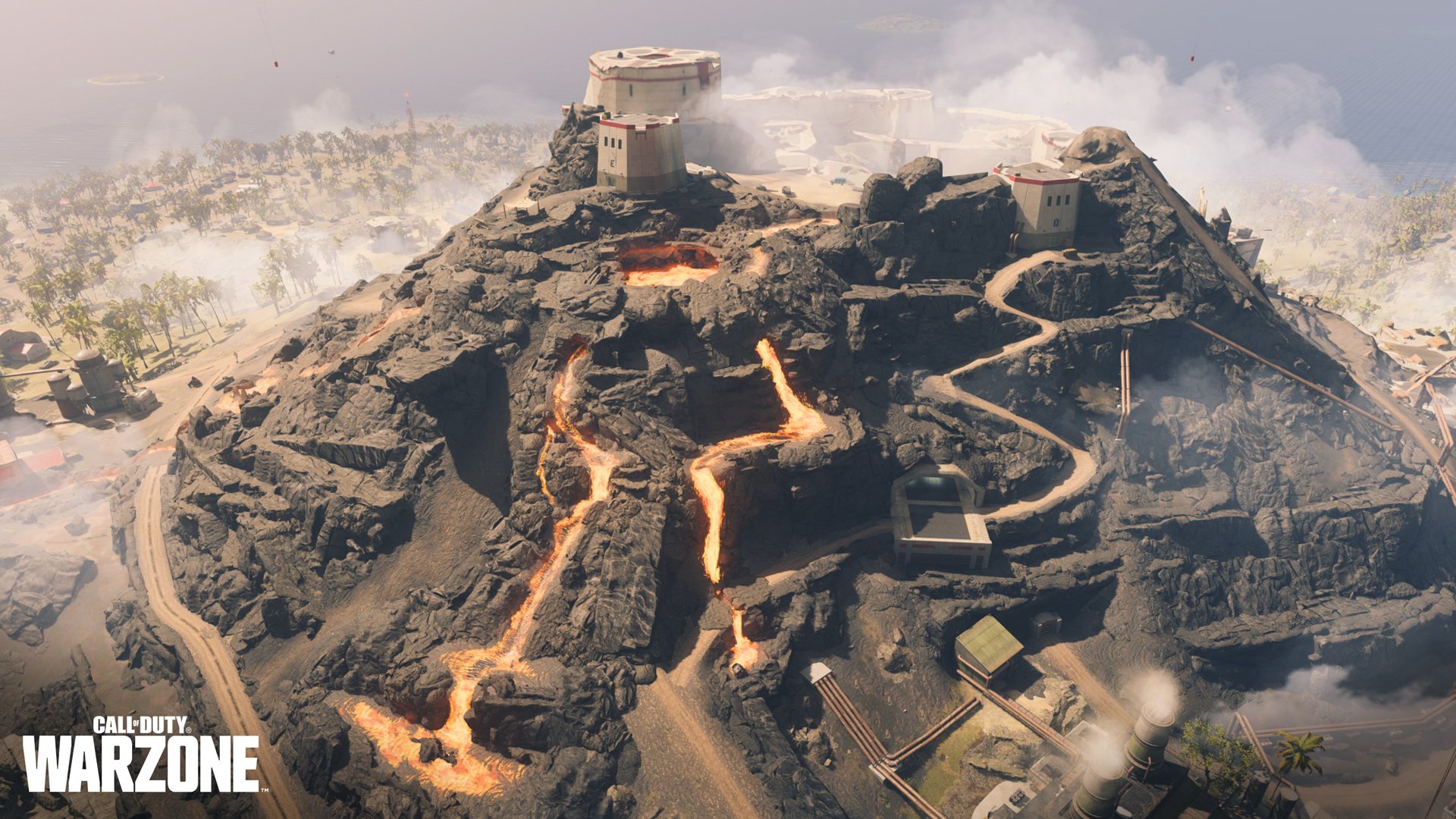 With Call of Duty: Modern Warfare II nearly here, it’s almost time to call it quits on Vanguard and its corresponding content in Warzone.

That doesn’t mean there’s nothing left for the last iteration of CoD, however, with the game announcing a new roadmap for its final season, Last Stand, which will include the re-introduction of Raul Menendez, the villain from Black Ops II, as well as new maps, updates to Caldera, new guns, and even a new multiplayer mode for players to try out.

Some of the new content, such as the new weapons, will be available in both Warzone and Vanguard. Last Stand will include five new guns for players to use, including a prototype Energy Rifle that looks like it can blast through enemies with sci-fi force and precision.

Also coming to both Vanguard and Warzone are new villainous operators, headlined by Menendez. Players can use these operators in Vanguard multiplayer, and can also team up with them in the brand new Warzone mode Operation: Last Call, where players will play a mode inspired by Search and Destroy, and can choose to either try to save Caldera or blow it to smithereens. The influx of villains also plays nicely into the new Heroes vs. Villains community event.

Caldera is going to see some changes for Warzone, with the threat of lava being thrown in at the Peak POI. Players will need to mind the lava flows now pouring down the sides of Peak, and be mindful of the volcanic activity there spewing debris around the map. The Caldera map updates also include a new Caldera Gulag in which players can fight their way back into the fray.

Elsewhere, there’s a new Zombies map and experience in Vanguard, as well as a new ranked season, new items to use, and more. While most CoD players are not so patiently waiting for MWII, there should be enough content coming for the final few months of Vanguard for them to fill the CoD void.