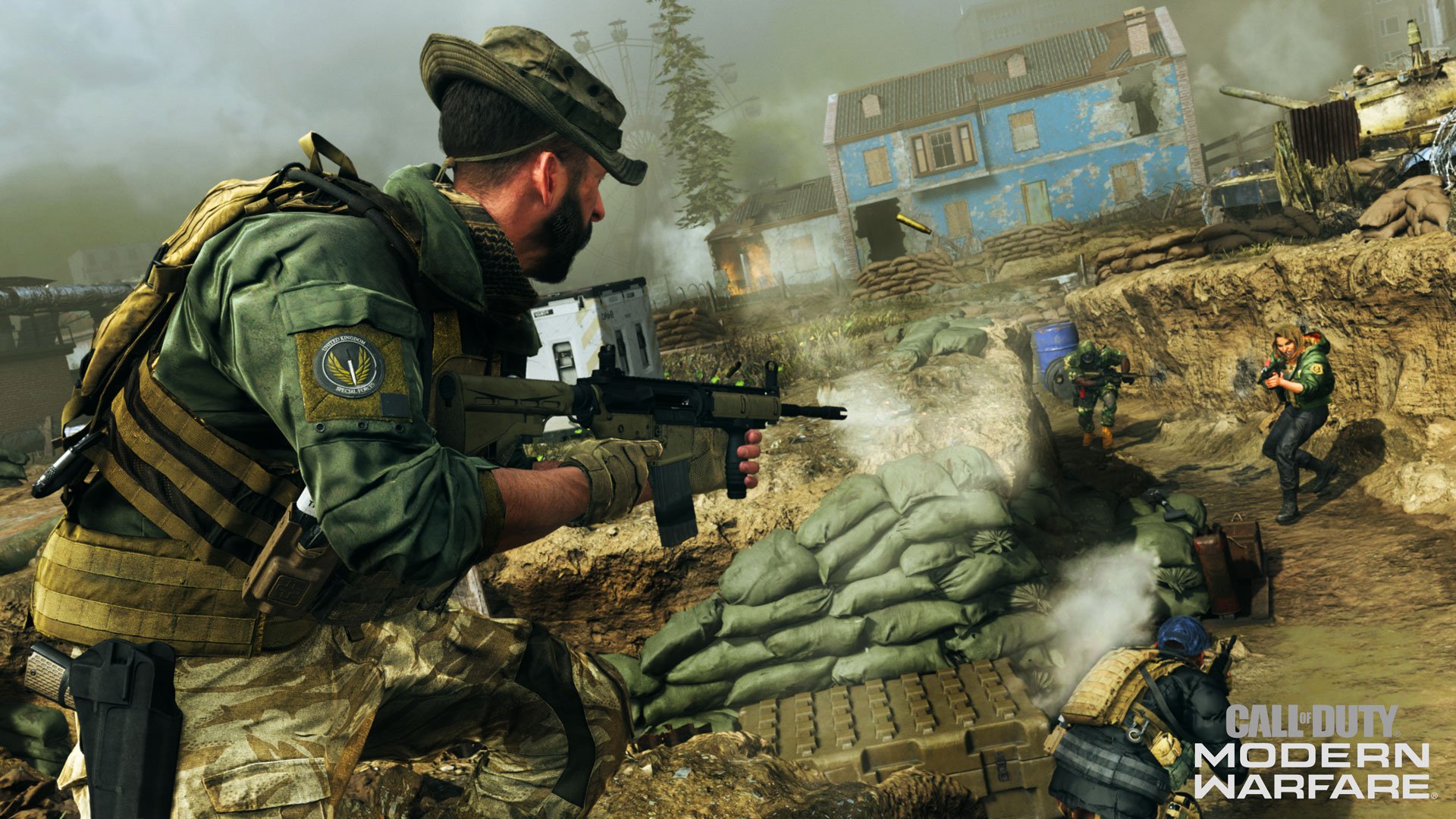 Data Miners have discovered weapon inspection animations in Call of Duty: Modern Warfare. It’s unclear when they will be officially added to the game, but fans will likely see them soon.

Weapon inspections are a staple of other games like CS:GO. They allow players to get a better view of their equipped weapon. Previous Call of Duty titles featured this mechanic and some players were surprised by its absence in Modern Warfare. Weapon inspections will likely be returning to the series, however, as data miners have found several animations in the game files.

A data miner uploaded recordings of the weapon inspection animations for the MP5, Grau 5.56, and RAM-7 which provide a better view of both sides of the weapons. This allows players to see their selected camos and attachments in better detail. It’s a minor but welcome addition to the game.

Some players have criticized the decision to add this feature so late in Modern Warfare’s game cycle as another Call of Duty title will likely be released this holiday season. Call of Duty 2020 has not been officially announced yet, so it is unclear if the game is still planned for its original launch date.