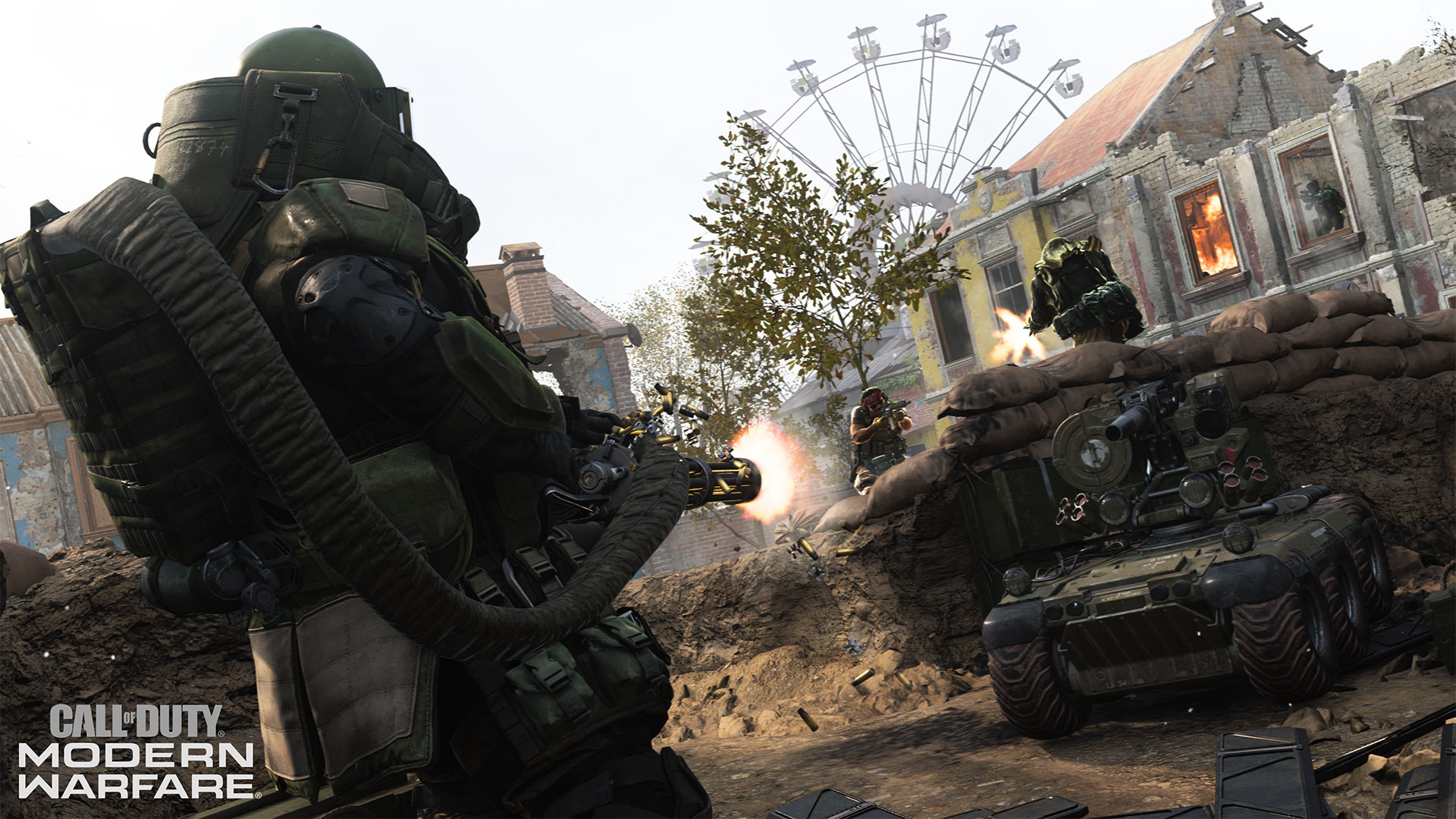 Shotguns are the weapon of choice for many run-and-gun style players in Call of Duty: Modern Warfare. These guns are relativity light, quick on the draw, and extremely deadly. This tier list will rank these one-shot killers in order to help you decide which shotgun is the best choice for instantly dispatching foes.

Shotguns all share the same sort of attachments in order to perform. The main two attachments to focus on are long barrels to increase range and the green Tactical Laser for a tighter pellet spread and reduce sprint-out times.

There are four shotguns in the game. The quality of these guns range from a solid choice to damn near broken. Let’s take a look at our tier list for the shotguns in Call of Duty: Modern Warfare.

The Model 680 is Modern Warfare’s classic 12-gauge pump-action shotgun. This weapon packs a huge punch in terms of damage, but it suffers in nearly every other stat. It has a poor rate of fire, terrible reload speed, and a lackluster range. The Model 680 is a solid choice for close quarters combat, although you’ll be in big trouble if you miss your shot.

The R9-0 is the first shotgun players can use and it possesses the unique quality of allowing the player to double tap before pumping to refill the chamber. This gun can deliver a devastating amount of damage at lightning fast speed and doesn’t suffer from the poor rate of fire like the Model 680.

The R9-0 still suffers from a weak reload time, and performs poorly at long range, but is an overall stronger pick over the Model 680.

The Origin 12 is the only semi-automatic shotgun in MW and is a great choice for players who want to run around the map and spam their shots in close quarters.

You won’t need to worry as much about missing a shot or two thanks to the high rate of fire on this gun. The Origin 12 also has a faster reload rate than the previously mentioned shotguns. That being said, this weapon has an extremely weak range and the worst pellet spread in the weapon’s class.

This is one of the strongest shotguns in the game as long as you avoid any long range gun battles.

The 725 is a break-action shotgun with only two rounds in the chamber and yet this gun is an absolute killer. It has the highest damage potential per shot in the entire shotgun class as well as the highest range and tightest spread. The weapon also has a very solid reload speed to make up for the low bullet capacity.

This shotgun is practically unstoppable regardless even at longer ranges. The 725 is so powerful that many in the community said the weapon was broken. Developer Infinity Ward responded to player feedback in the game’s most recent patch that increased ADS speed, as well as pellet spread from the hip and reduced the gun’s damage range.

These recent changes haven’t seemed to affect the gun’s overall usefulness, though. This weapon still boasts the longest range, and damage in its class, and will likely one-shot any opponent who gets too close.

Despite the nerf, the 725 is still the king of shotguns in Modern Warfare and it is unlikely we’ll see it dethroned any time soon.