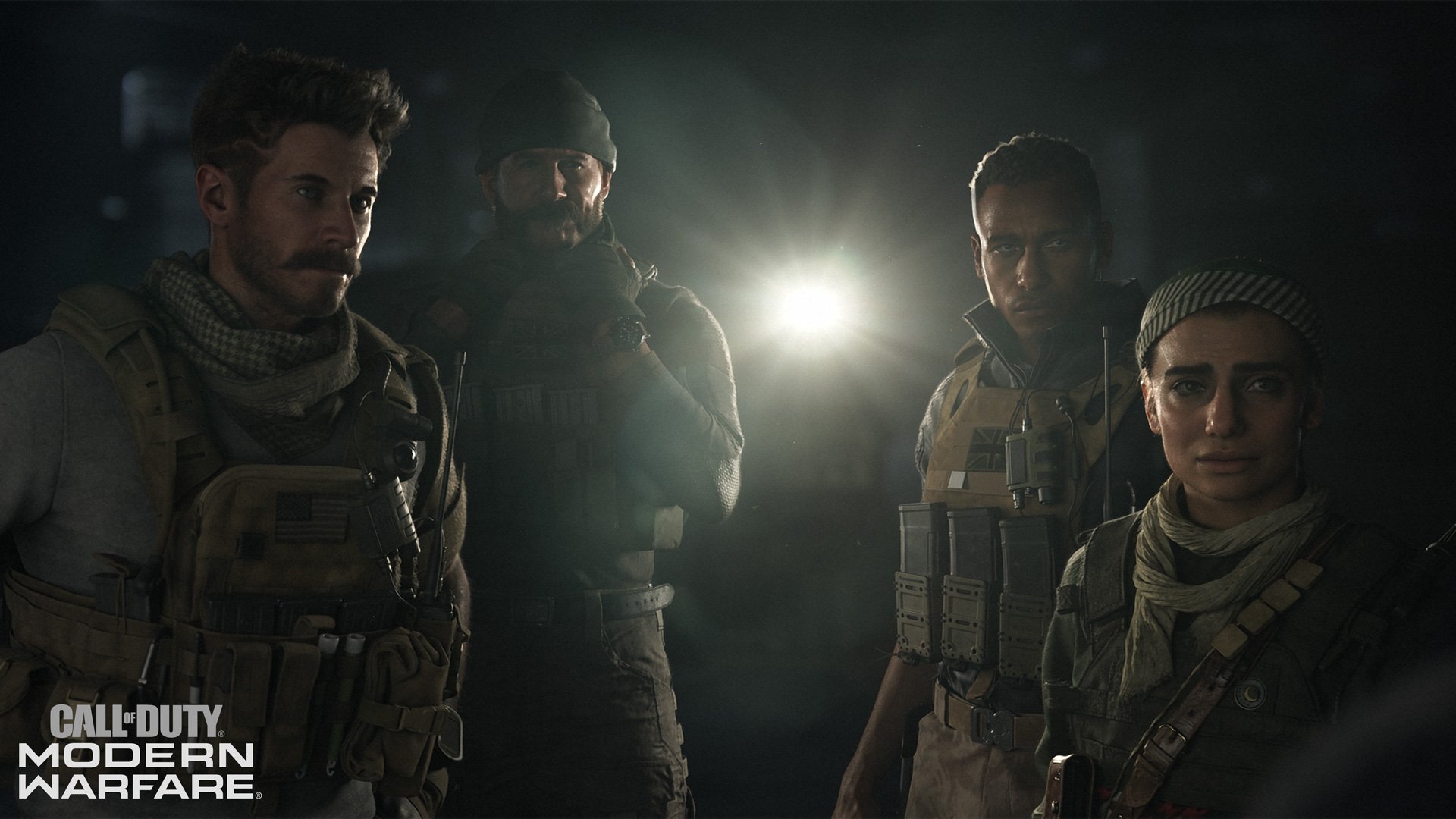 While specifics weren’t mentioned, the delay is undoubtedly due to the ongoing, growing protests and unrest in the U.S. and around the world in light of the murder of George Floyd.

“While we all look forward to playing the new seasons of Modern Warfare, Warzone and Call of Duty: Mobile, now is not the time,” said Activision. “We are moving the launches of Modern Warfare Season 4 and Call of Duty: Mobile Season 7 to later dates. Right now it’s time for those speaking up for equality, justice and change to be seen and heard. We stand alongside you.”

Season four of Modern Warfare was due to start this Wednesday, June 3, and offer new content like maps, Operators, weapons, skins, and more.

Sony also delayed its PlayStation 5 games reveal stream due to the current situation unfolding across the world.

No new release date for the content seasons were given at the time of the messages posted on social media.