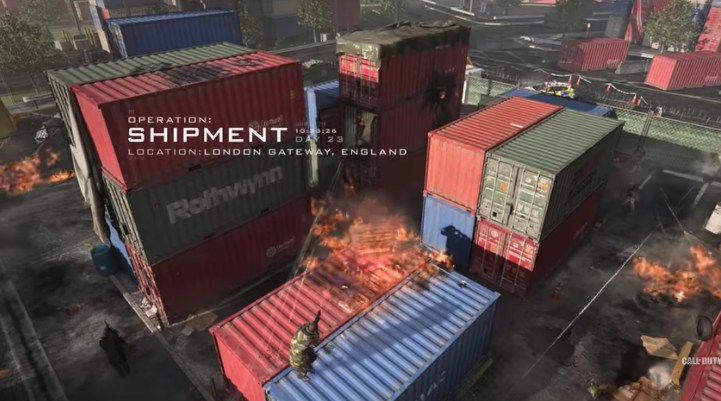 Yesterday’s Call of Duty: Modern Warfare update brought back the CoD: 4 map Shipment, and its return has quickly become a point of contention across the game’s fan base.

A Modern Warfare player posted a short video on Reddit last night that showcased the precarious spawns on the “new” map. By holding down a corner, the player was able to amass 30 kills in 41 seconds, earning themselves a Tactical Nuke to end the game.

As the player crouched near the map’s edge, they got a full vantage point on all the enemies’ spawn locations. While some opponents landed 10 yards ahead, others were easy prey since they appeared mere inches from the user’s cursor. Almost effortlessly, the player was able to take out over 30 opponents before granting his team an easy victory.

Shipment is a tiny map, thus encouraging aggressive play and firefights. It’s certainly a fun alternative to more tactical maps or game modes. But the cramped nature of the map compromises its spawning system. Players are respawned with cursors aimed at their heads, especially with predictable spawn locations.

Though some players may enjoy the action-packed “mosh pit,” a quick “Shipment spawns” search on the game’s subreddit yields an overwhelming amount of complaints. But Shipment in its initial CoD: 4 launch had similar spawning patterns and this should’ve been expected, some players argue.

It’s unclear if Infinity Ward developers will fix the spawns on the map, or if a fix even exists.