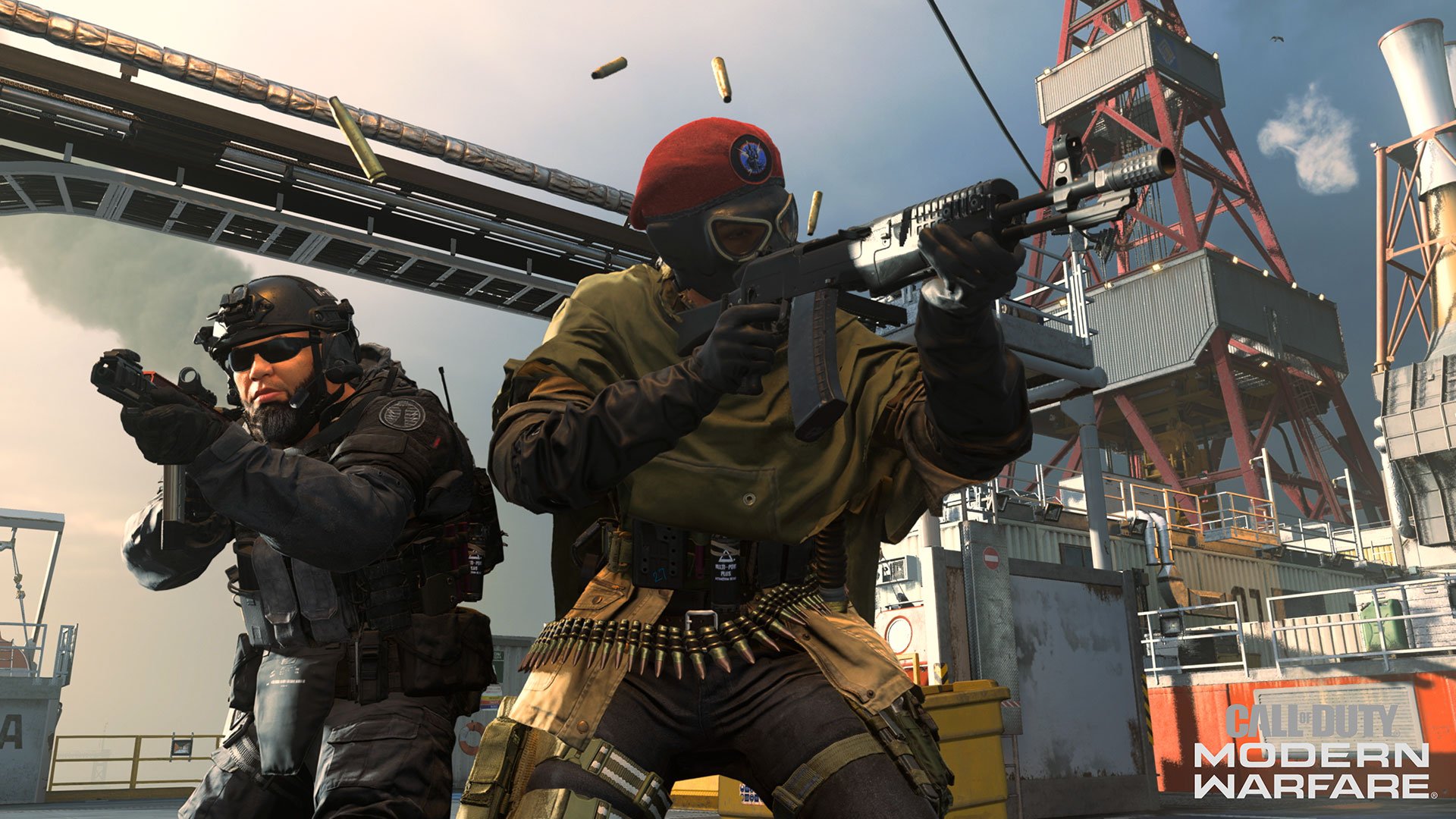 A Call of Duty: Modern Warfare player killed an enemy while using a drum set as a controller. The drum set did not allow for precise movement, so the player had to move quickly to kill the unsuspecting enemy.

The player was in a Hardpoint match when they spotted an enemy moving towards the objective. The enemy killed their teammate and contested the location to prevent the player’s team from earning points. They quickly adjusted their aim with their sniper rifle by hitting the corresponding parts of their drum set, which slowly moved their crosshair to the proper position.

The player hit the drumset one last time to fire their weapon, which surprisingly killed the enemy. They sat back in amazement after pulling off the impressive feat that likely took a long time to accomplish.

Many players seem to be tired of a traditional controller and have started to use other unique tools or objects. Another player used a TI-84 calculator in Rainbow Six Siege and killed an enemy with a grenade. One Runescape player even used a steering wheel instead of a mouse and keyboard to make it more challenging.

Many commended the players for their patience when using other types of controllers, but also explained how they would be devastated to be killed by someone using anything other than a controller or mouse and keyboard. It is never fun to get killed in a multiplayer match, but it probably feels worse knowing you were killed by someone using a drum set or a calculator.