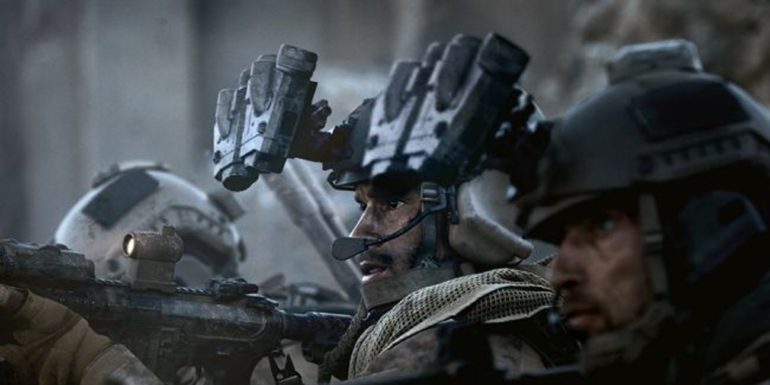 It’s official—fans will get their first look at Call of Duty: Modern Warfare 2-vs-2 multiplayer gameplay tomorrow, July 11 at 12pm CT. But this world premiere is going to be very different from what fans of the franchise are used to.

In a surprise move, Activision has decided to debut Call of Duty: Modern Warfare gameplay through multiple Call of Duty content creators rather than a dedicated live-stream. The gameplay will also not be of a traditional multiplayer match either, but rather a new game mode, titled Gunfight.

Gunfight will be a 2-vs-2 mode for multiplayer in Modern Warfare, and it sounds pretty different from previous installments of the franchise.

As of writing, two content creators are confirmed to be playing Modern Warfare tomorrow on their respective streams. You can tune in to CouRageJD or TeePee‘s streams on Twitch at 12pm CT tomorrow to watch some Modern Warfare.