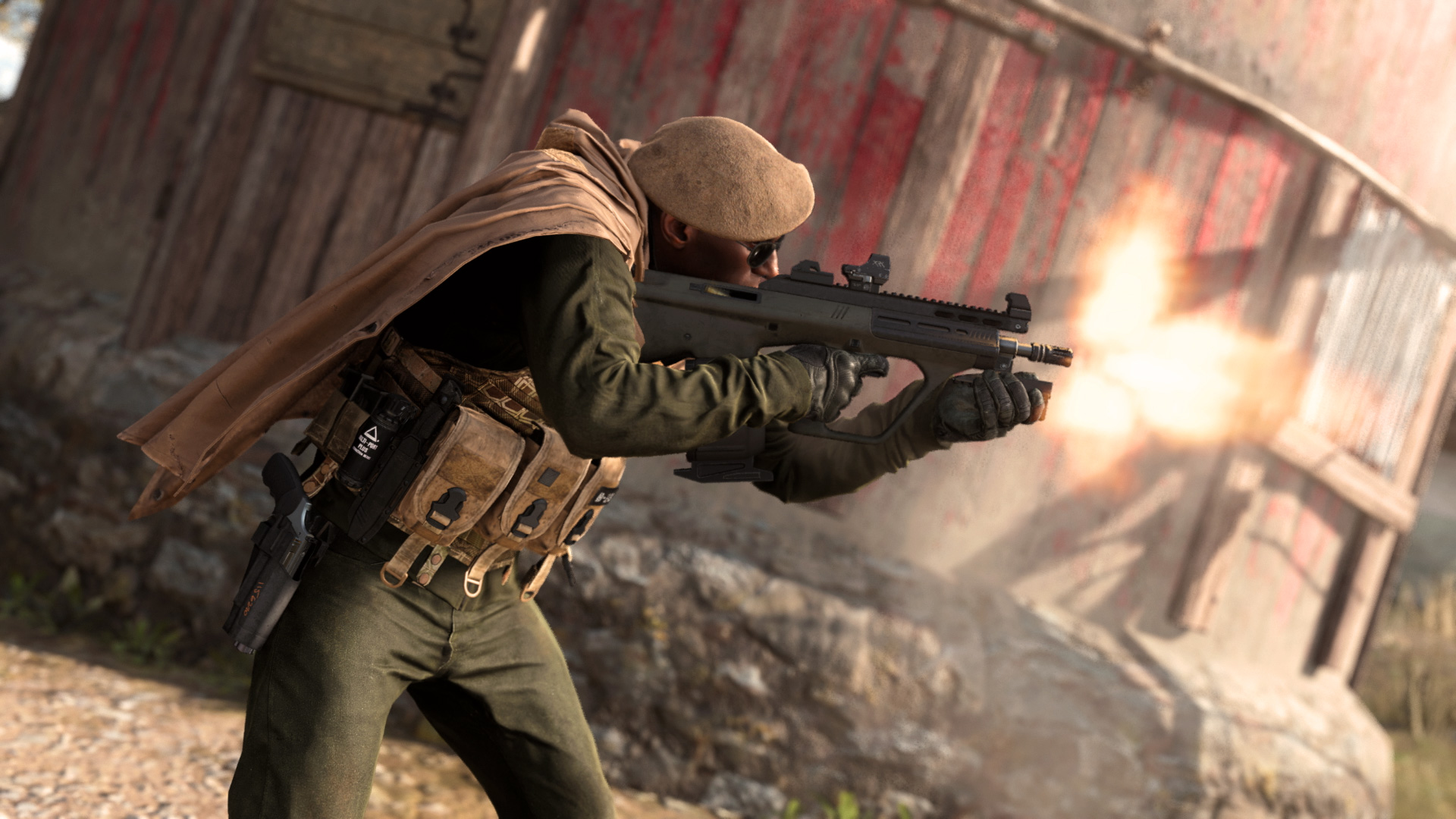 “Call of Duty: Grau-zone,” also known as Call of Duty: Warzone, could receive a substantial and important weapons update in the coming weeks.

In a Twitter reply to a player complaining about the prevalence of the Grau 5.56 assault rifle in Warzone, Infinity Ward co-design director of multiplayer Joe Cecot said today that a weapon tuning update is coming.

“We have a batch of weapon tuning in the works for the mid season update,” Cecot said. “Patch notes will outline when they drop.”

While Cecot didn’t directly mention the Grau, the player’s tweet matches the sentiments of Warzone players everywhere. The Grau is seen in basically every loadout in the game due to its dominance and it’s definitely due for a nerf.

Although season four only just began, its midway point is coming in just a couple of weeks. With the season unofficially scheduled to end on or around Aug. 4, the midseason point is the first week of July.

Call of Duty: Modern Warfare and Warzone’s fourth season introduced Captain Price as a playable Operator, among many other new cosmetics.