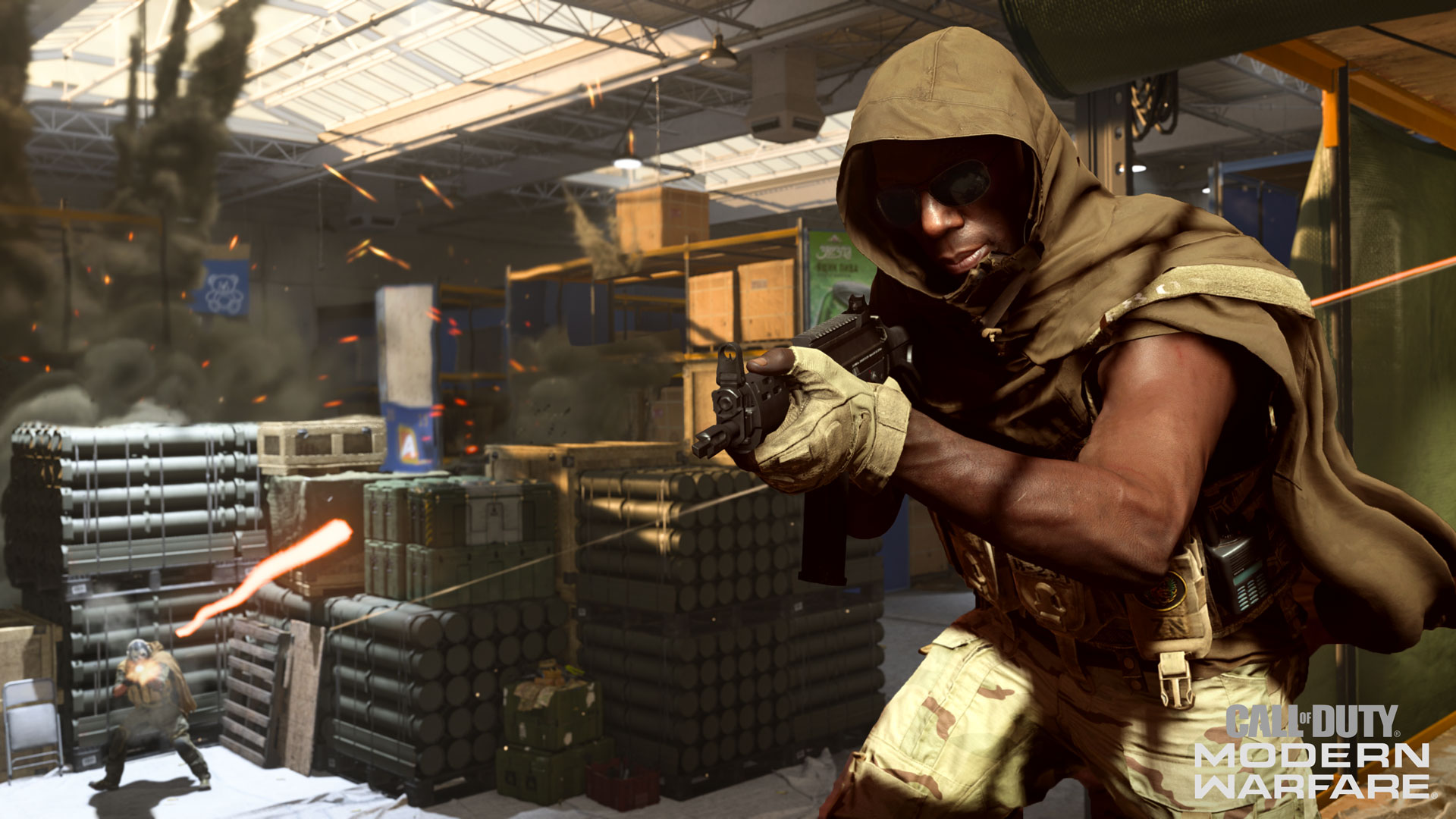 All of the hype in the gaming world might be around Call of Duty: Modern Warfare’s Warzone, but Infinity Ward is also updating the game’s multiplayer modes.

This week will see the addition of a 10-vs-10 24/7 playlist of the new Atlas Superstore map, Activision announced today. The new map, added in season two, is a part of the Warzone map as well.

The map, like its name suggests, is set in a superstore. It features a section of plants, chemicals, toys, food, and more. It’s a large map, so it’s well-suited to the 10-vs-10 player count.

The store this week features some St. Patrick’s Day-themed cosmetics, like the “Clover and Out” bundle. It contains a skin, two weapon blueprints, two weapon charms, and a sticker.