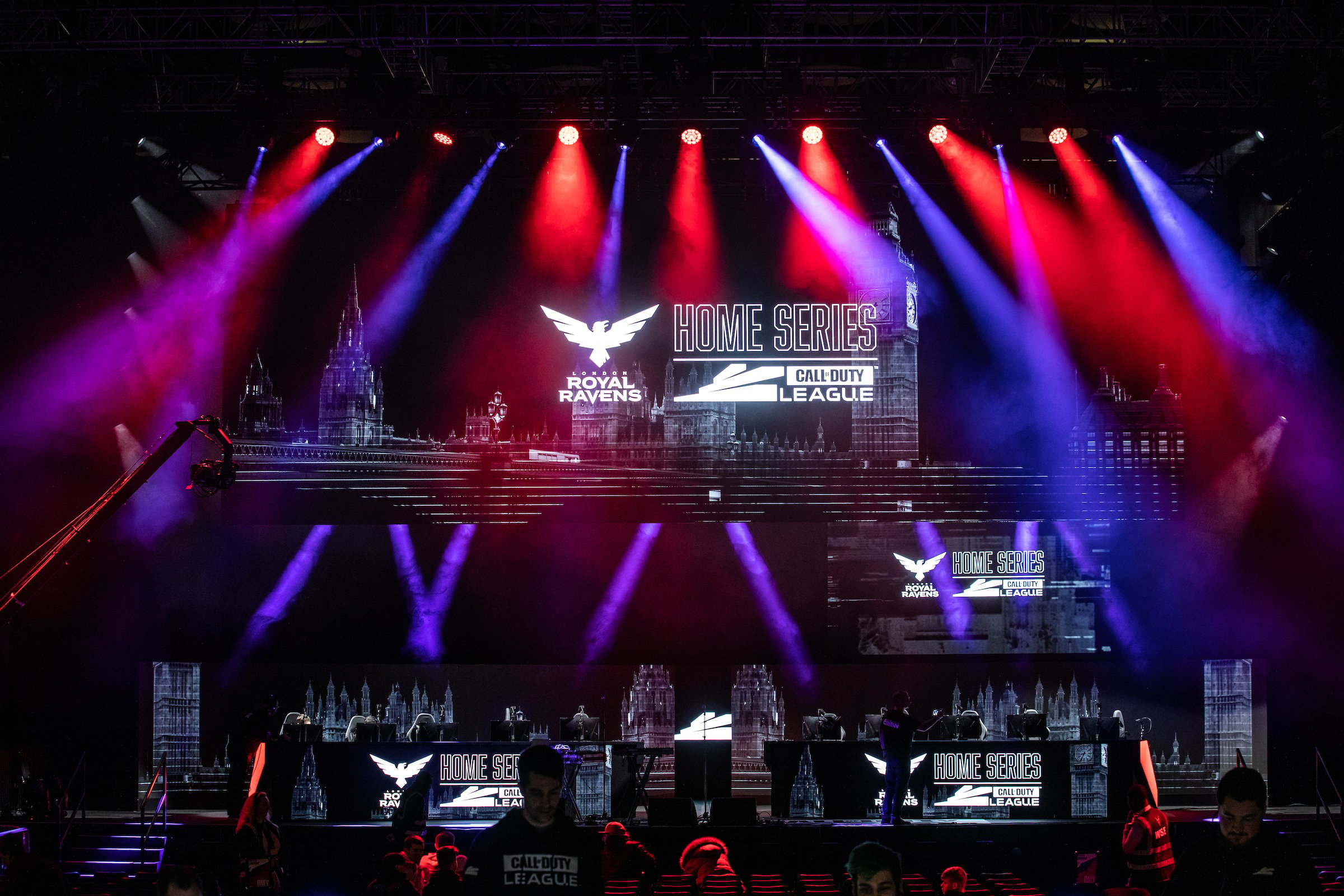 Nine weapons, three perks, and seven other items have been restricted in the latest competitive ruleset update, v1.3, which was quietly added to the Call of Duty League’s website earlier today.

All Marksmen Rifles have been restricted, which includes the M1 Garand, SVT-40, and G-43, none of which have actually been used by pro-players all season.

In the assault rifle category, the BAR, Cooper Carbine, and KGM40 have been added to the list. Most of these items were quickly banned via Gentlemen’s Agreement at the start of the season. The PPSH-41 and Welgun submachine guns are now restricted too, as is the Gorenko Anti Tank Sniper Rifle which has been causing issues in lower and mid ranks in Vanguard’s Ranked Play.

Three perks have also been restricted today; Intuition which indicates on-screen when an enemy is near, even through walls, Mechanic which charges your Field Upgrade 20% faster, and Armory which allows Vanguard players to use equipment faster.

Gammon Bombs, which were banned in Ranked Play when it launched three weeks ago, have finally been removed from competitive play. The controversial Smoke Grenade has also been banned, and the newly added Sticky Grenade has made a quick exit in the competitive settings.

Hair Trigger and Lightweight Trigger, both of which increase the fire rate on pistols, are now gone after being unofficially banned by pro players since pre-season.

Finishing off the list the Ball Turret Gunner, which was added at the launch of Season Two, is now restricted, and finally, all Shiraishi attachments have been banned.