Call of Duty League to reduce round times for Domination, Search and Destroy

The changes will go into effect Feb. 17. 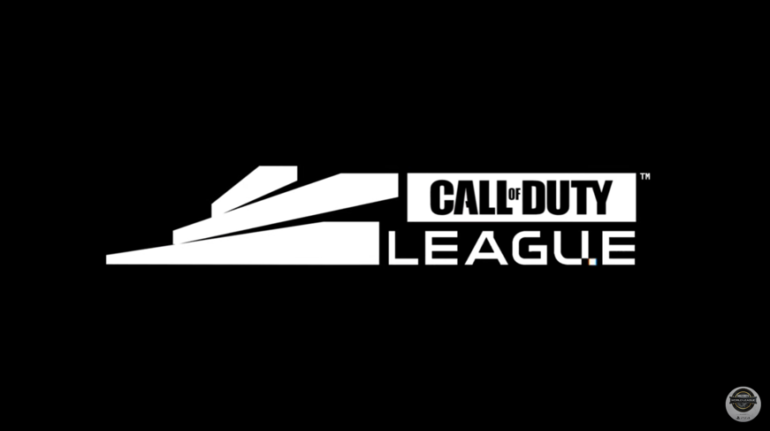 Activision will reduce the round times for Search and Destroy and Domination in the Call of Duty League, with the changes going into effect Feb. 17.

Before the changes were announced, some fans and analysts, including Tyler “TeePee” Polchow and Joe “MerK” DeLuca, speculated reducing round times could shorten the length of the two-day Home Series Weekend events. During the first Home Series event in London, fans watched the tournament push on far past the expected end time.

Patrick “ACHES” Price, the Los Angeles Guerrillas’ captain, tweeted in response to the changes, saying that “Dom is a good change but I’m not sure how Arklov SnD will play now.”

The new round times will be on full display when eight teams participate in the Atlanta homestand on Feb. 22 and 23.