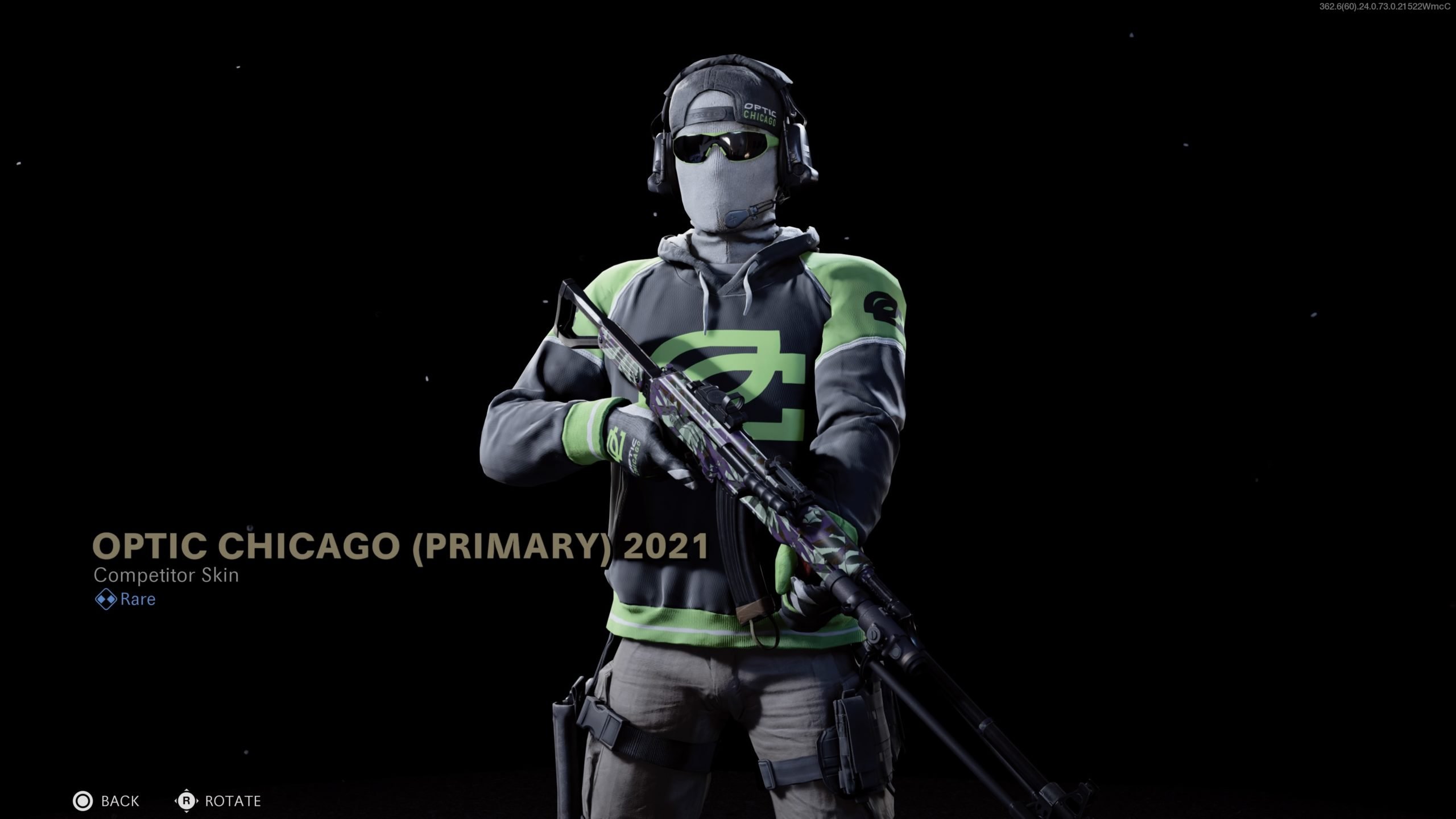 Each team’s pack is $9.99 and includes a bunch of items to customize yourself in-game to show your CDL team pride. All 12 teams are represented.

Each pack includes a home and away Operator skin, a weapon camo, a watch, a sneaker-themed weapon charm, a calling card, an emblem, and a weapon sticker.

The skins were leaked a bit earlier in the week via an ad on Twitter that was posted a bit too early, giving fans their first look at the cosmetics. But the inclusion of other customization items is new information.

Call of Duty first started adding esports-themed skins back in 2014’s Advanced Warfare with team-themed Exosuit skins. Last year, there was a set of cosmetics for the CDL’s teams for its first season during Modern Warfare.