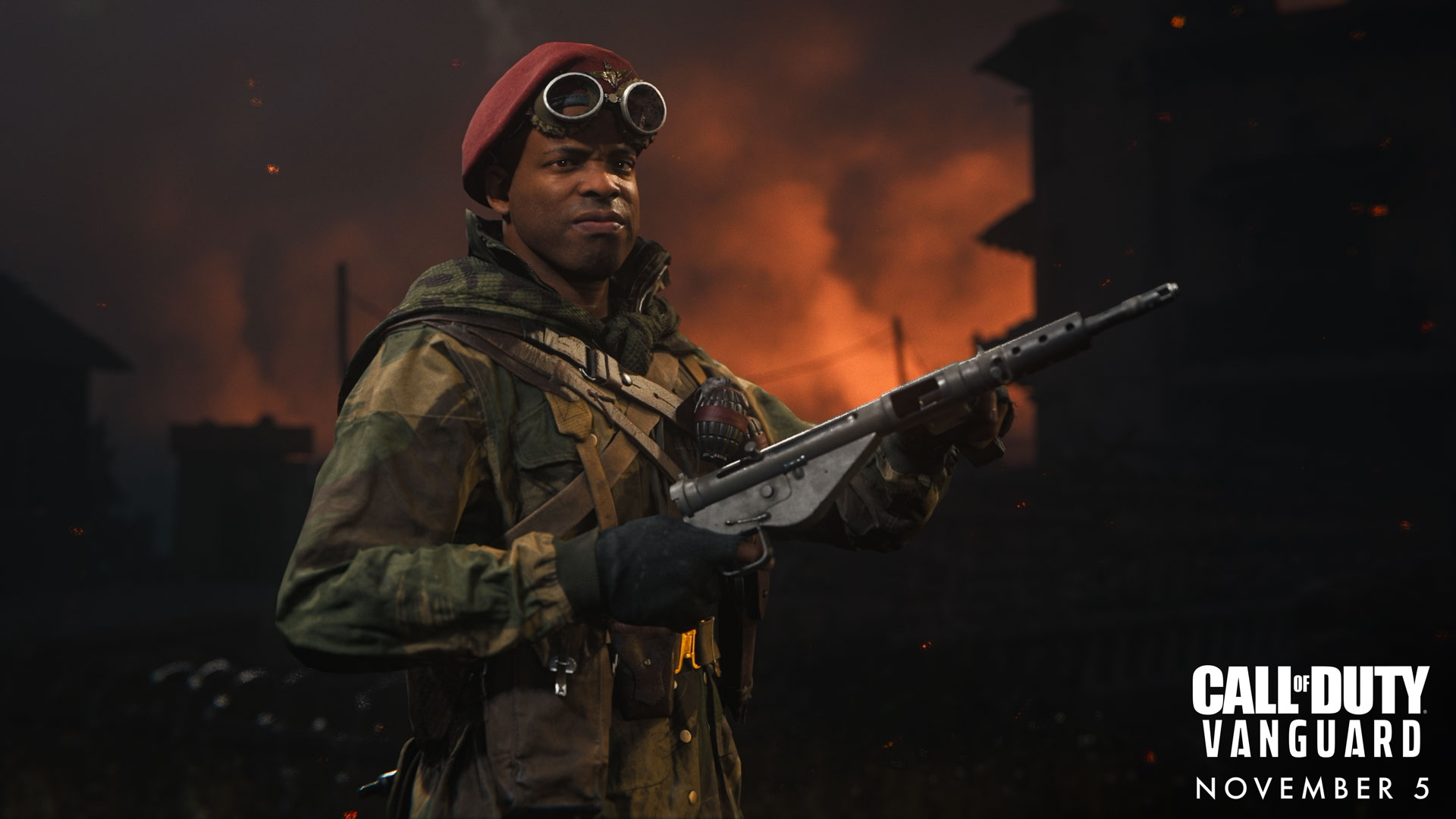 When you need a quick pick for a first blood to set off the round in Call of Duty’s Search and Destroy mode, nothing gets the job done like a sniper.

Vanguard has several snipers to choose from and Call of Duty League pro players have already picked out the best ones. At the top of their game, these pros know which guns are the best, what to put on them, and how to dominate the competition with them.

Right now, the game’s competitive meta is dominated by very few guns, namely the STG44, MP-40, Automaton, and a couple of others. But in some cases, a sniper is just necessary—and the pros have narrowed down what’s the best.

Here’s the sniper loadout that CDL pros are using in Vanguard.

In the early days of Vanguard, pro players are experimenting with sniper loadouts in Search and Destroy. While snipers are still pretty rare, they do get pulled out from time to time—and this is the Kar98k loadout that most pros are running with, such as NYSL’s Clayster.

Since weapons like the STG44 and Automaton kill so quickly, though, many players are just opting to stick with assault rifles even in SnD scenarios. This could change if the game’s time-to-kill is tweaked or if ARs are nerfed. But for now, snipers are being ignored in lieu of other options.