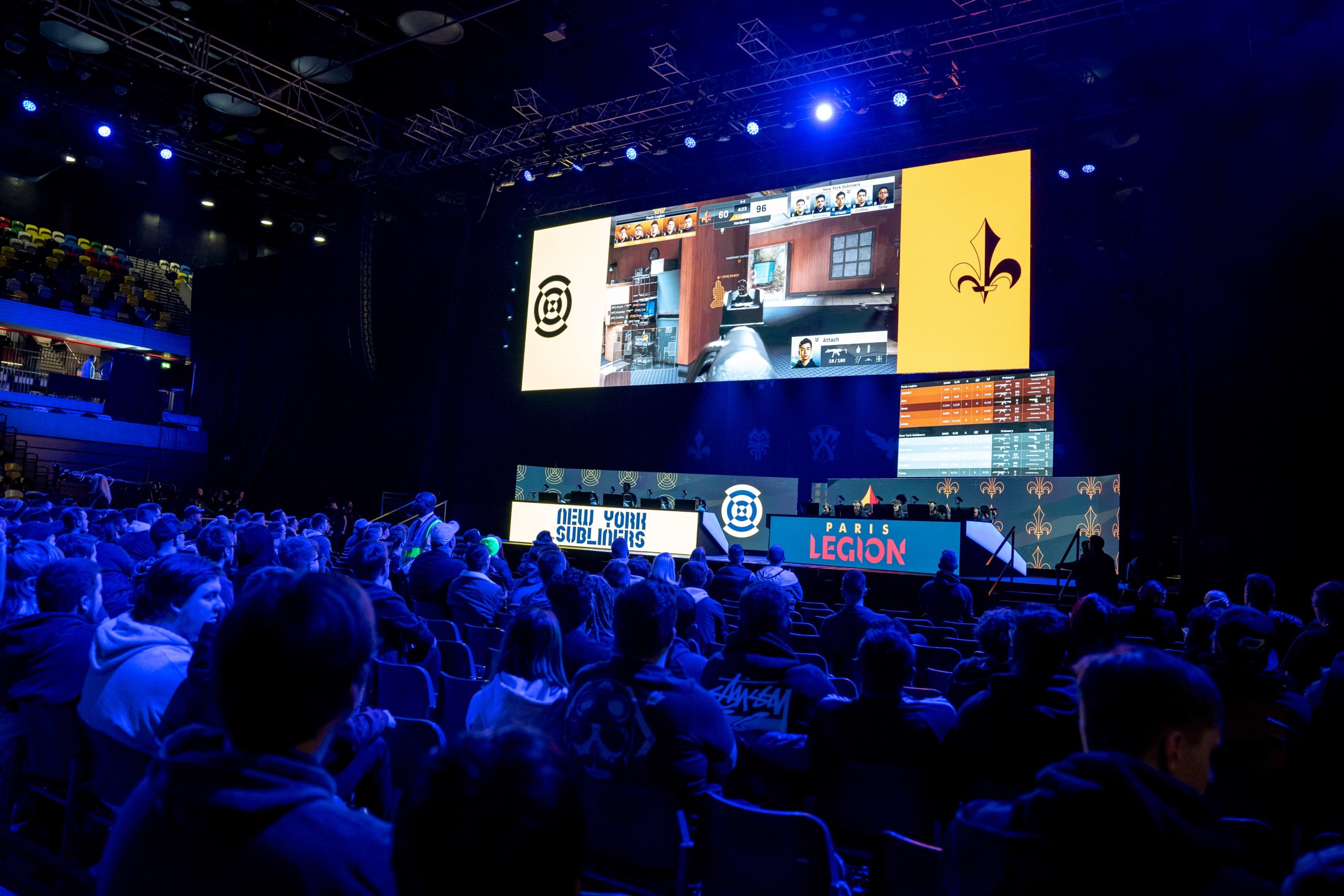 Although some players have been outspoken about the Call of Duty League’s third game mode, Domination, it’ll stay for the rest of the inaugural CDL season.

The league said in its midseason update today that when asked if they’d like to replace Domination with a third Hardpoint or Search and Destroy game, a majority of pros and team personnel voted to keep Domination. The pros also declined to add or remove any current maps to the CDL map pool, according to the league.

For years, the third game mode in the competitive CoD format has changed. Depending on the game that’s being played, either Capture the Flag, Domination, Uplink, or Control, which debuted in Black Ops 4, has taken the place of the game mode that’s only played once in a five-game series.

But with no Uplink and Control in Modern Warfare, and Capture the Flag not being included at launch, Domination was chosen. This is only the second time since Black Ops, which was released nearly 10 years ago, that Domination has been included in the competitive ruleset. The only other game since then to also use Domination was Ghosts, another Infinity Ward title.

Had pros chosen to replace Domination with either another Hardpoint or Search and Destroy, it would’ve been the first time since Modern Warfare 3 that only two game modes were played competitively.

The next CDL event, the Seattle Surge Home Series, begins May 22 and will run until May 24.