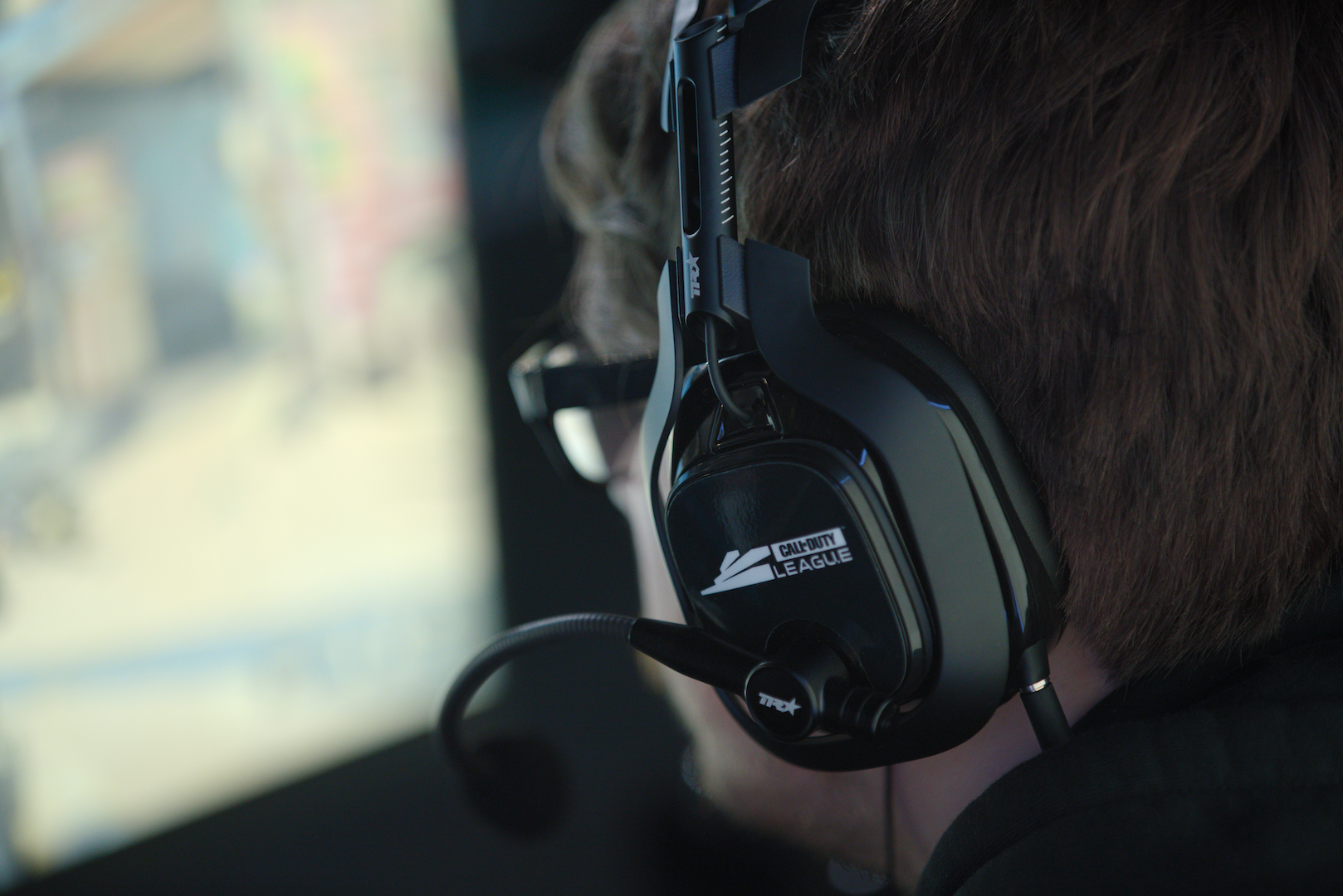 The M1928, also known as the Tommy Gun, has made a handful of appearances in the Call of Duty League over the last few weeks. But the weapon is still yet to solidify its place in the competitive Vanguard meta.

The gun made its pro debut during the Pro-Am Classic earlier in the month when Temp pulled it out twice during the last Hardpoint hill on Tuscan but quickly put it away for the next hill. In the same series, John used the weapon during two rounds of Search and Destroy on Bocage.

Cammy tried out the weapon against the Seattle Surge over the weekend, however, it was again only for a short period of time while inside Berlin’s A Control point, another close-quarters area similar to the final hill on Tuscan Hardpoint where Temp used it.

The MP-40 is still better in almost every situation, but due to the faster fire rate and 50-round magazine on the M1928, the weapon is viable in specific areas on maps where engagements are high and close.

The loadout below was shown during Clayster’s stream earlier in the week. The attachments may vary depending on the player.

The most popular competitive loadouts for the MP-40 and Automaton can be found here.