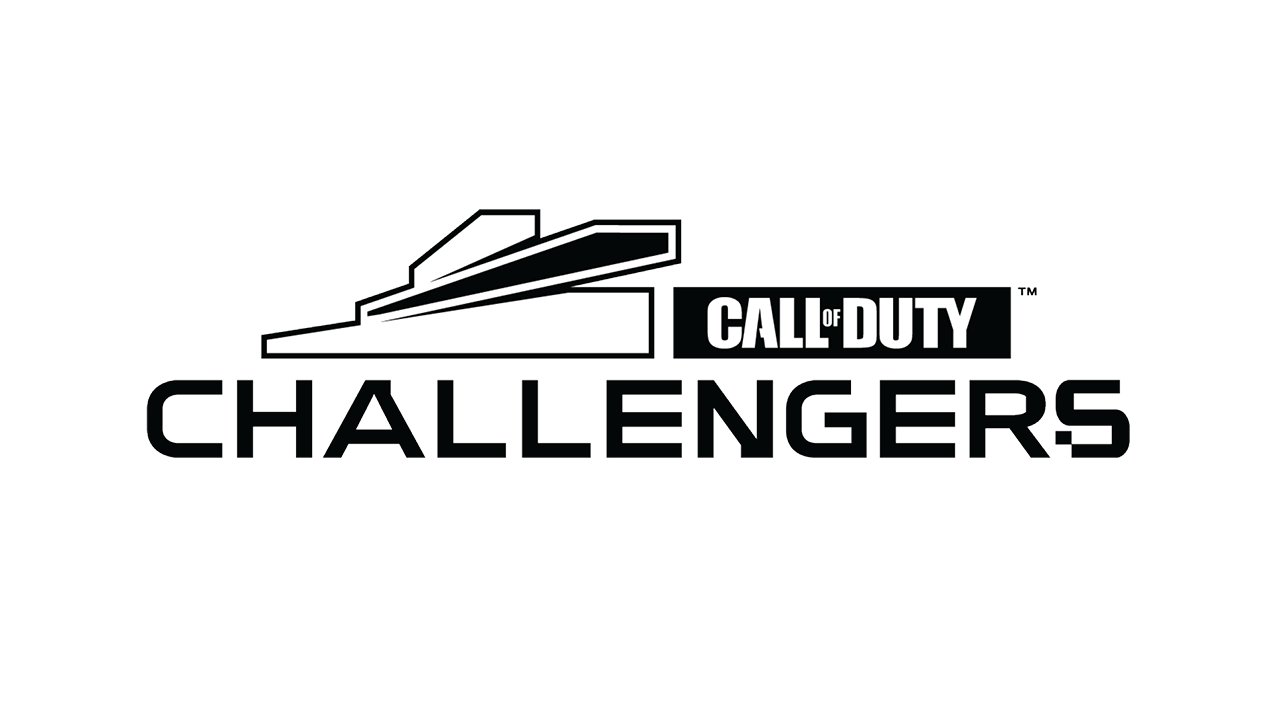 The Call of Duty League has revealed more information about Challengers Elite, an amateur competition set to take place throughout 2021.

The CDL Challengers Elite program is set to build on the already-strong amateur scene, elevating top teams and players. Elite qualifiers will take place, allowing players from NA and EU to attempt to make it into the program.

In 2021, CDL Challengers Elite will have five "seasons" that consist of three weekends of competition each. The first season begins on Feb. 9 and the fifth and final season will start on June 29.

Every Saturday before the opening match day of an Elite season, there will be a double-elimination bracket. Prior to each Friday, the bracket will be published with top teams seeded by Challengers Points.

While the qualifier matches won't be broadcast, the Elite Seasons matches will. Every team will play a minimum of seven matches and every team is guaranteed to be on stream at one point or another, broadcast directly on the Call of Duty League YouTube channel.

The prizing for CDL Challengers Elite will see the top team take home $20,000 along with 15,000 pro points. Prizes will be awarded through eighth place.

More information about Challengers Elite can be found on the CDL website.