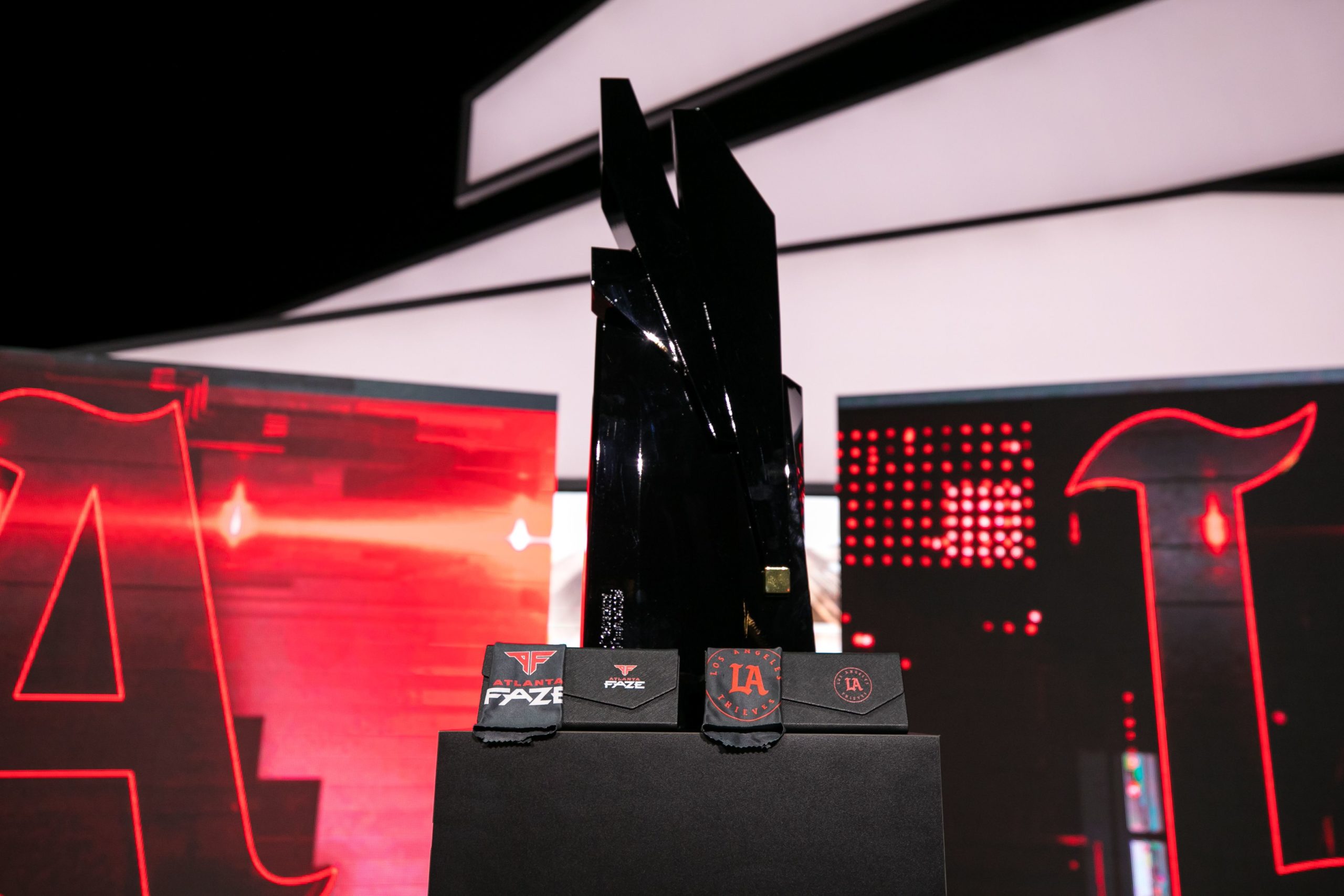 Just a few days removed from the end of the 2022 season, which saw the Los Angeles Thieves claim the season championship, the Call of Duty League has released its roster construction rule set ahead of the official start of the 2023 league year.

On the 22nd, CDL free agents can enter into any contracts with any teams within the league. With the start of the new league year, teams are able to explore trades with other CDL organizations and can submit trade requests to the league office.

The CDL will allow teams and players to discuss potential contracts ahead of the start of the league year but “may not enter into any formal agreements or make binding commitments to do so outside the permitted windows.”

The league states that all long-term contracts will have a minimum term of one year with the maximum being three years.

Players will receive at least the league minimum, which for the 2023 season is $55,225 USD, along with healthcare and retirement benefits. Teams are also required to pay out at least 50% of earnings directly to players, though could pay more if they elect to do so.

There is also protection for players signed to non-guaranteed contracts, ensuring a buyout will be paid to the player in case of release from the team. The league states “if there are at least 60 days remaining in the term, the minimum buyout fee would equal 60 days’ salary plus any earned but unpaid bonuses and prize money.”

Competitive CoD as a whole needs the support of its premier league and this could be both an acknowledgement and step in the right direction.

There have been numerous complaints surrounding the state of the Challengers scene but hopefully this is a sign that the CDL is going to invest in its version of the minor leagues.

While there has been no news on a 2023 CDL start date, Modern Warfare 2 will release on Oct. 29. There has been buzz the season will start sooner than it has the last three.