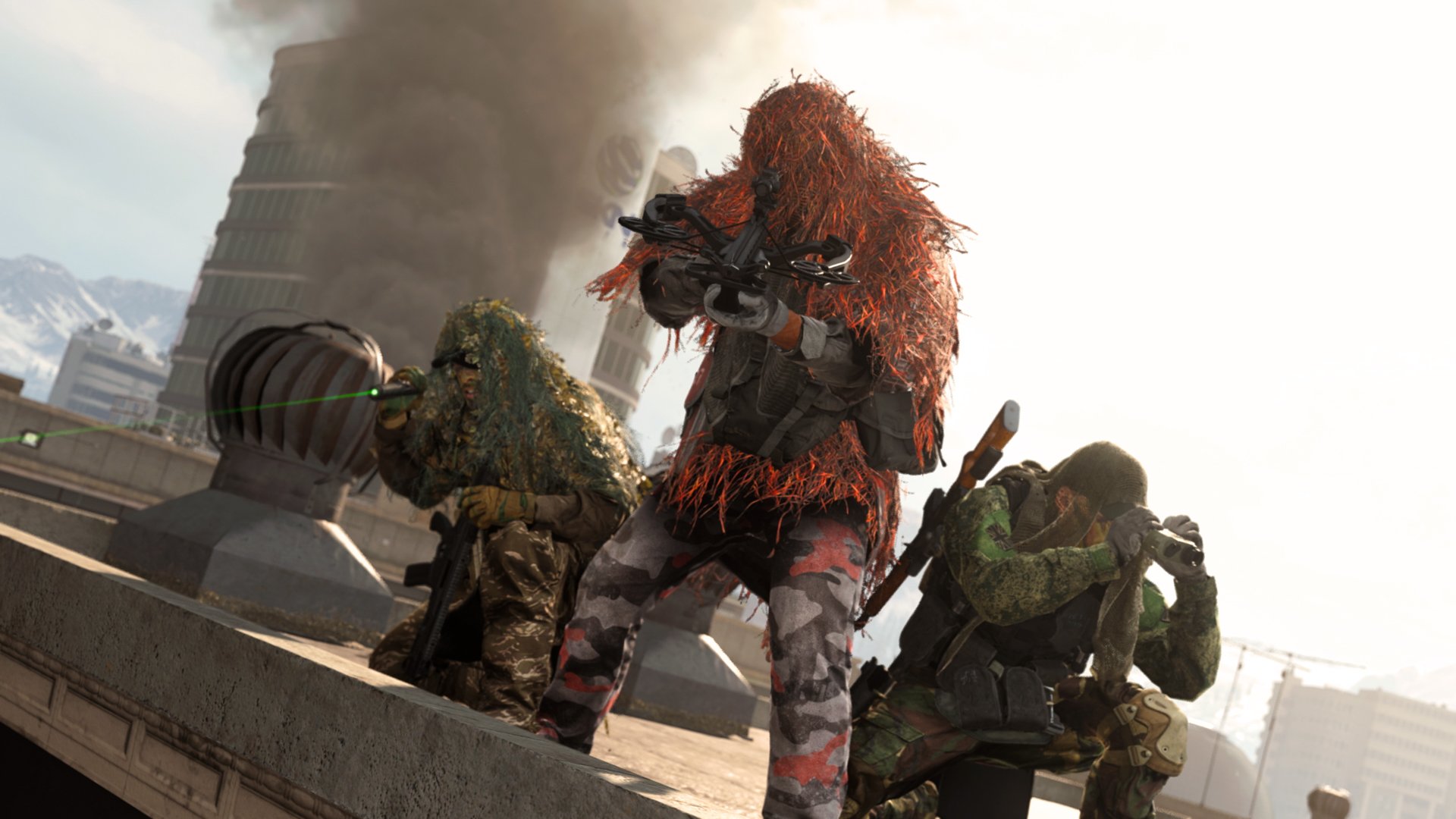 The World Series isn’t just for baseball and poker anymore.

Activision announced the Call of Duty: World Series of Warzone event today, featuring four tournaments each with a prize pool of $300,000. Fifty trio squads will take part in the first event, including invited teams and players as well as some teams from online qualifiers.

The series will consist of four tournaments, trios and duos in both NA and EU regions. $200,000 will be up for grabs via performance in the event, with scoring done by kills and placement, and an additional $100,000 will be rewarded in something called the Captain’s Cup.

The Captain’s Cup will feature five captains selected “based on their existing ties to the Call of Duty franchise.” Captains will draft a team of trio squads that have been formed prior to the draft. In turn, each captain will have pre-selected two players to form their trio squad. $20,000 will go to the winning captain with $1,000 each going to the members of the winning team.

With cheating and hacking being an ongoing topic in the Warzone community, Activision was quick to address the subject in the WSOW announcement.

“Before participating in a WSOW event, all participants will need to pass an extensive and internal Activision security check to make sure their Activision accounts are in good standing,” Activision said. “Participants found to have violated competitive integrity standards will be banned from all future Activision sponsored Warzone events and may be subject to further action.”

A series of qualifier tournaments will begin on May 24, bringing the top 32 teams from four initial qualifiers into a final double-elimination bracket. One winner will join the top teams for the Trios NA tournament on June 23. The final three tournaments’ details have not been announced yet.

All of the information about the World Series of Warzone can be found on its official website.