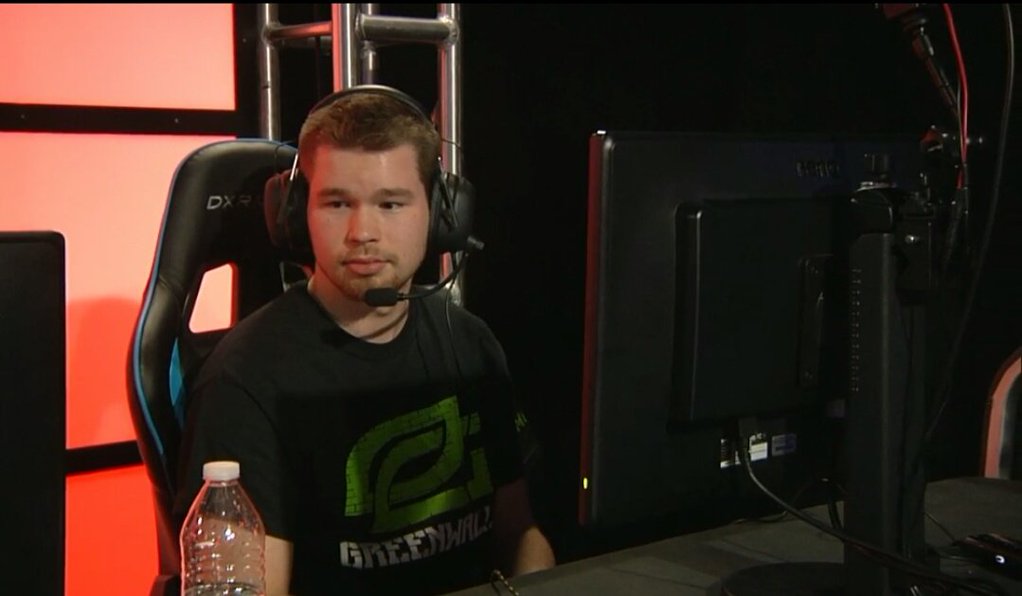 With OpTic Gaming’s win at ESWC Paris this weekend, they added themselves to the list of teams who have won a LAN event on Infinite Warfare. OpTic joins FaZe Clan, who won the PSX Invitational, Rise Nation (CWL Vegas), Red Reserve (Gfinity London as Orbit), and eUnited (CWL Atlanta) on the list of teams to win an IW tournament. No team has won a LAN event twice, so far.

OpTic won ESWC with a nearly-perfect run throughout the event; they dropped three maps in pool play and then shutout every team in the championship bracket. The grand finals started off slow. With FaZe coming out of the losers bracket, they needed two series wins over OpTic to take the title, and they came out hot on the first map. Unfortunately, while FaZe had a good lead, the connection dropped and the map had to be restarted. Matthew “FormaL” Piper and Seth “Scump” Abner recognized during the press conference that this was an advantage for OpTic and likely threw off FaZe players, much like icing the kicker is meant to do in American football. With FaZe demoralized by the reset, OpTic players turned the series into a Call of Duty clinic and won 3-0.

In his post-ESWC interview, Ian “Crimsix” Porter pointed to Damon “Karma” Barlow’s 1v1 clutch against Pnda Gaming in Atlanta as the catalyst that fueled their performance at the Georgia World Congress Center, which then carried over to Paris. After the win over Pnda, OpTic looked unstoppable as they dominated teams in the loser’s bracket, eventually meeting eUnited in the grand final, where they took the first series but dropped the second on the last map. Now, after placing second in Atlanta and first in Paris, OpTic is beginning to look like the unstoppable team we saw in Advanced Warfare and Black Ops III.

With no team winning more than one LAN so far, though, it’s clear that within the top tier of competitive Call of Duty all of the teams are evenly matched. Anybody can beat anybody. Some would even say that extends down the rankings to the amateur teams. However, all of the teams that have won on Infinite Warfare were expected to do well. Even eUnited, a team of players who have never won a major LAN event before, went into the event as the fifth-ranked team in North America.

So what’s the deal? Why haven’t we seen any repeat winners?

A lot of pro players will tell you that the skill gap is low. They believe that anybody can succeed in the newer versions of Call of Duty because these games do not require as much in-game knowledge as previous titles. Pro players have blamed inconsistencies in the game leading to this small skill gap ever since jetpacks were introduced in Advanced Warfare. These inconsistencies lead to players being rewarded for making bad plays, they say.

It’s true, the new movement systems have created much more inconsistency. It’s difficult to lock down a lane with a simple head-glitch, because there is just too much area to cover. With jetpacks, slides, and wall running, there are too many variables to consider when trying to outsmart the enemy. Many times, head-glitches are useless because the enemy can just jump up and over you.

At the same time, the new movement systems have created unique strategies. Predictability is all but out the window, making other aspects of the game, like teamwork, more important. Rapidly changing situations mean teams need to change their strategies on the fly, and this is a skill that can be difficult to master. Teamwork and good communication become extremely important at the top tier of competitive Call of Duty, and that is what separates the best teams from the mediocre ones.

The game has changed, and it does every year. Call of Duty players do not have the luxury, like Counter-Strike players do, of perfecting strategies after years of practice. Once a game cycle is done, it’s onto the next one and players need to adapt. Do that, or become irrelevant.

So, when it comes to the skill gap, perhaps it is small. Maybe the players who have excelled since Advanced Warfare really are jetpackers, and maybe the players who excelled before jetpacks really just haven’t mastered the movement. At the end of the day, players and fans have known from the beginning that Call of Duty is a game that will never remain the same, and for many, the lack of predictability has actually made Call of Duty esports exciting. What’s the point of watching an event if you already know who is going to win? Perhaps this fight for a championship is the storyline Call of Duty esports has been looking for.

Will any team become the true leader of the pack? Let us know by tweeting us @GAMURScom.