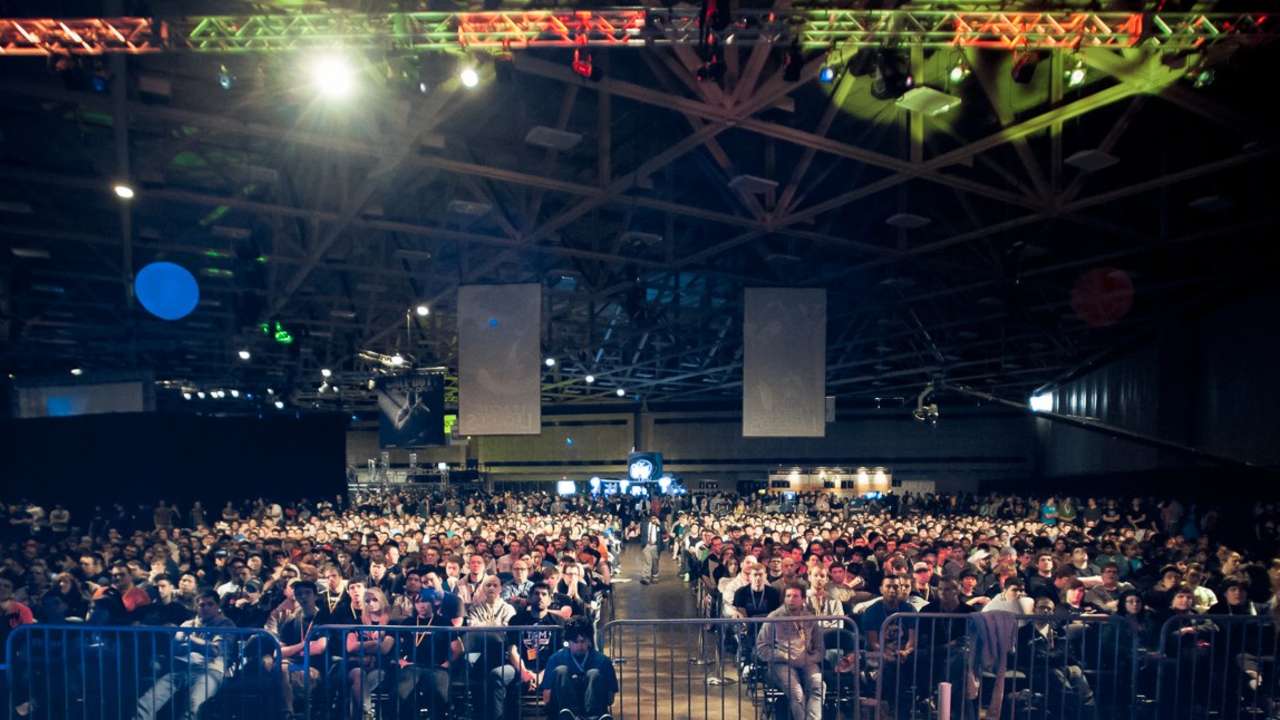 Disclaimer: This is an opinion piece and does not represent the viewpoint of GAMURS.

I didn’t think it would come to this. This year was supposed to be great, full of excitement and massive growth for Call of Duty esports. After what I considered a successful year one of the Call of Duty World League, I was excited for what year two had in store. We would have more events, a smooth-running professional league, and a great ranked play system to get newcomers and amateur players involved.

Well, we have more events, but without much going on between them, my interest in competitive Call of Duty is at an all-time low.

I’m not one of those people who vehemently hated jetpacks in Call of Duty from the start. In fact, Advanced Warfare was a huge year for my personal career in esports. I first began paying attention in Black Ops II, which I have to agree was my favorite year of competitive Call of Duty, and I watched in Ghosts until I grew tired of Domination and Blitz. Advanced Warfare and Black Ops III, jetpacks and all, had my complete attention. But Infinite Warfare is a different story.

When Activision announced they would be releasing Modern Warfare Remastered alongside Infinite Warfare, I had no doubt the newer game would be played competitively, even when people were calling for Modern Warfare to be on the circuit instead. Modern Warfare had its time, and I spent two years of my own playing it. I thought I would revisit it from time to time and grind the Infinite Warfare ranked playlist as my go-to, because surely Infinity Ward would implement such an important feature in their new game after seeing the success such playlists had in other Call of Duty titles. I was wrong.

In my eyes, the lack of a ranked playlist was the first offense. How could I be expected to enjoy a game where all I can play are pubs? Sure, matchmaking sites like GameBattles exist and players can earn CWL Points through the ladder, but I never switched over to the PlayStation 4 from the Xbox One, so there is no incentive. Instead, my friends and I have stuck to Modern Warfare Search and Destroy GBs, a gamemode which I thoroughly enjoy, and I have barely touched Infinite Warfare as a result.

It’s not that Infinite Warfare is completely boring to play; I still enjoy the fast-pace nature of the game and game modes like hardpoint, but after a few pub matches, I’m done for the day. In previous Call of Duty titles, I spent the majority of my time playing the ranked playlist because they were simple to jump into, competitive, and rewarding when I won. Now, I get my fix on other games like Overwatch.

Overwatch has always had a fantastic ranked playlist, and it’s updated every season to ensure its competitiveness. Playing the ladder is worthwhile for everyone, from amateurs to professionals, something that was once true in Call of Duty: Black Ops II. I think everyone can agree that Black Ops II had the best ranked playlist in Call of Duty to date, and oddly enough, it was also the first. Since then, we’ve been waiting for a replica but haven’t received one.

As a fan of competitive Call of Duty, I don’t necessarily need to be playing the game to enjoy it. Watching it being played at the highest level can be just as rewarding and usually inspires me to play as a result. Since Infinite Warfare came out, I’ve watched at least part of every major event except CWL Sydney (sorry Aussies, the time difference and weekend plans got in the way). My conclusion is that events are great and I love everything about them. The production, the nonstop action, the storylines, and this year, no team has won an event twice so far, so there is plenty of reason to pay attention.

The problem is that between events, the game becomes stale.

After CWL Paris, nearly every top European Call of Duty team made roster changes (seriously, almost every single one), and I just yawned in boredom. Maybe there were too many team changes all at once that no single one stood out, but why should I care about team rosters if they are different from one event to the next? I’ve never been a big fan of rostermania and think there are very few roster changes that would shock the Call of Duty community, and they involve players on the most stable teams Call of Duty has ever had. Instead of roster changes, I would rather be watching the game be played.

Because there is no online league this year, roster changes are still the most exciting part of Call of Duty between events. With no league, teams are either off doing their own thing or scrimming during the week, and playing in 2K tournaments on the weekends. The 2K tournaments are a nice touch, and definitely something the players wanted, but without any streams with production value, the 2K tournaments have also struggled to capture my attention. Tuning into a specific player is really hit-or-miss. There is about a 50 percent chance you will see them sitting in a lobby waiting for their next match to start and chatting with their teammates. And when the match does start, you can only watch a single player perspective and hear jumbled and frantic callouts. That’s not what I’m looking for when I want to watch competitive Call of Duty – I want to see constant action and commentary, building storylines and compiling all of the tournament information in one place. For this reason, I rarely tune into individual streams.

Needless to say, I would enjoy the weekend 2Ks much more if the CWL got involved and streamed with casters. This is something that MLG did several years ago when they hosted the league themselves, and something I think the community greatly appreciated. Right now, though, I’m just waiting for the next event.

Competitive Call of Duty is a bit stale right now, and I know I’m not the only one that shares that sentiment. In an unofficial Twitter poll with 50+ respondents, 63 percent said Call of Duty is boring this year. However, the bright side is that there is a lot to look forward to. The 2017 CWL Global Pro League begins April 20 at MLG Arena in Columbus, Ohio and features 16 international teams separated into four groups, much like CS:GO’s ELEAGUE. Given that I live in Columbus, I will surely try attending the Global Pro League and I hope it revives my interest in my favorite esport.