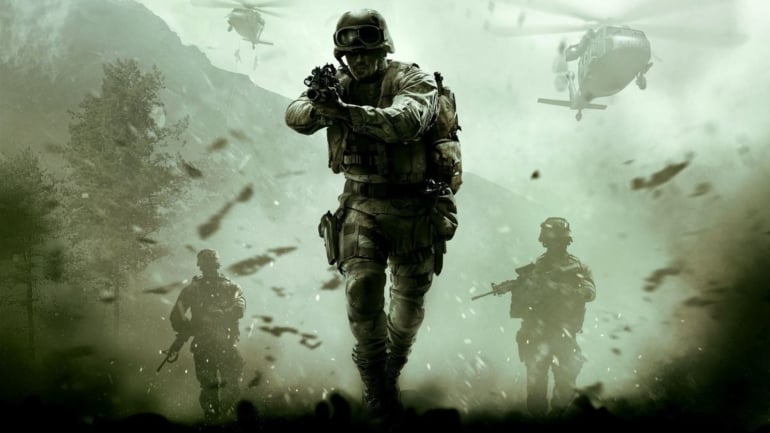 The first Call of Duty movie, initially speculated to arrive as early as 2018, is likely going to be further delayed.

Director Stefano Sollima, best known for his work on Sicario: Day of the Soldado, said in a new interview with BadTaste (with confirmed translations from GameSpot) that the movie will be on hold until the relevant parties decide how to move forward.

Sollima is attached to the first film of the franchise and brings with him a wealth of experience in gritty action films involving firearms and explosions like his debut feature, All Cops are Bastards.

Such delays are not rare in the industry. For example, Sony’s live-action Uncharted movie was announced in 2008 and only found its leading man last year.

The director also said that he co-wrote the script with Scott Silver, responsible for the screenplay of two Oscar-nominated films in The Fighter and Joker.

Joker has gone on to become the first R-rated film to ever reach $1 billion at the box office and earned a leading 11 nominations at the 92nd Academy Awards. With a writer of such caliber on board, Call of Duty might become the new R-rated darling.

It’s likely that the films are still in the pre-production stage, where various elements like the cast and script are still being finalized. Since an average Hollywood action movie takes about three years to make from start to finish, it’s likely that we will only get our first glimpse of the series late this year or the next.

The Call of Duty series won’t be a one and done. Stacey Sher and Nick van Dyk, co-presidents of Activision Blizzard Studios, told The Guardian that multiple films involving the various sub-brands are in the works.

Sher said: “There’ll be a film that feels more like Black Ops, the story behind the story. The Modern Warfare series looks at what it’s like to fight a war with the eyes of the world on you. And then maybe something that is more of a hybrid, where you are looking at private, covert operations, while a public operation is going on.”

Activision Blizzard Studios was established in the wake of the Warcraft feature. While the Warcraft film holds the title of the highest-grossing video game adaptation of all time at $439 million, it was still considered a financial failure due to its high budget and was panned by critics.