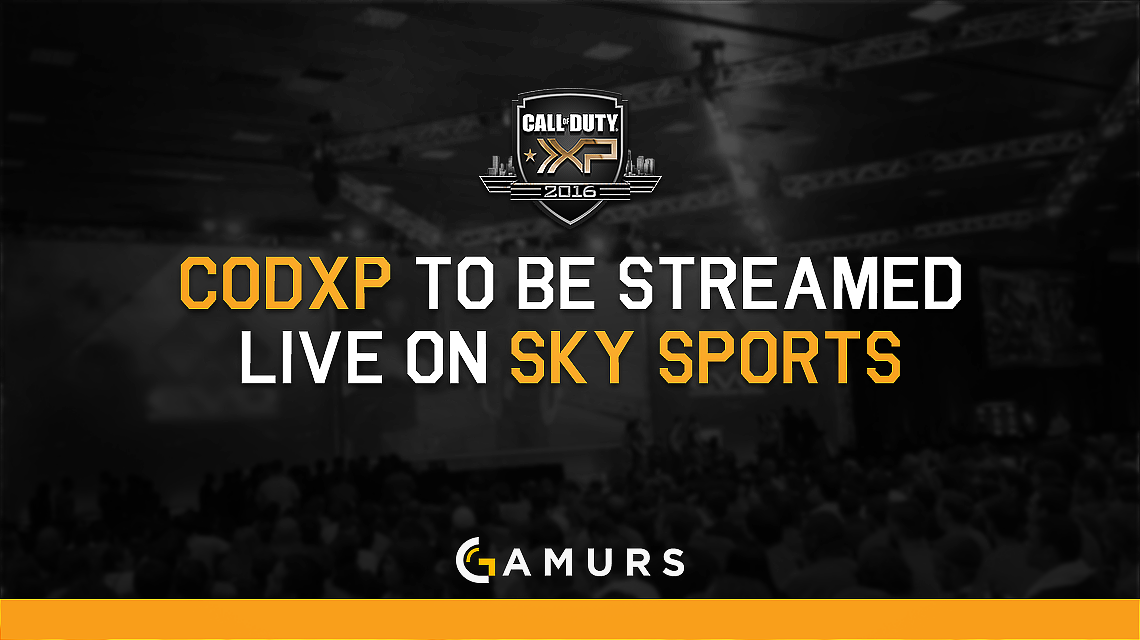 Sky Sports, a European television network, announced they will be present at the Call ofDuty World League Championship from start to finish and will airthe action on Sky Channel 470 / Ginx eSports TV every night fromSep. 1 to Sep. 4 at 9 pm GMT.

This is a big year for esports on television. Halo was aired onESPN during the X Games, Heroes of the Storm came back for thesecond year in a row on ESPN, and Turner’s ELEAGUE broadcastedthe very best Counter-Strike: Global Offensive teams nine weeks ina row at their Atlanta studios and plan to do the same with newlyreleased Overwatch.

Is this the future for esports? Let us know in the comments oron Twitter @GAMURScom.

Josh Billy is a long time Call of Duty fan and can becontacted at [email protected] or on Twitter @Orbit_CH3MISTRY.