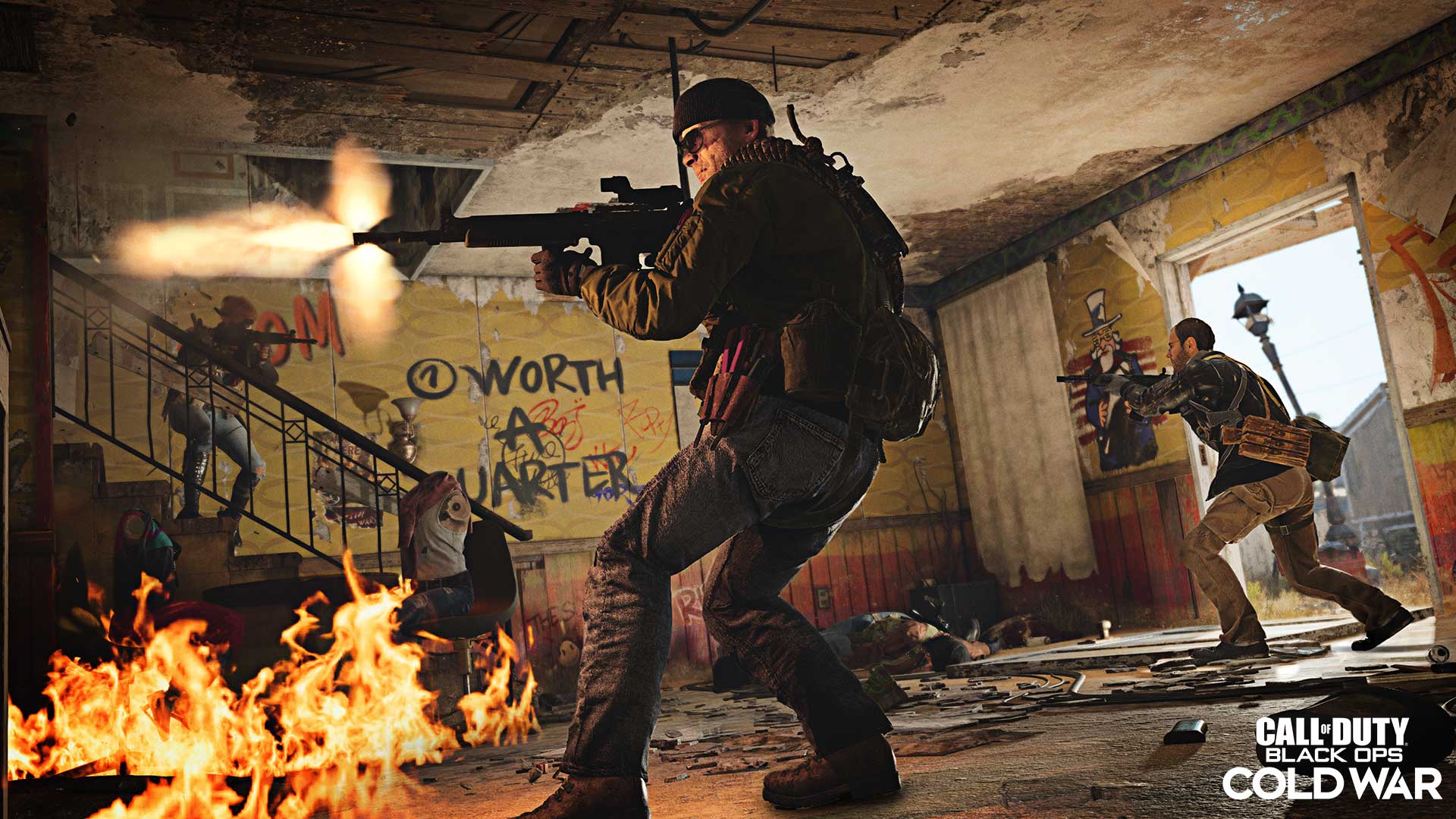 Activision has released the trailer for season one of Call of Duty: Black Ops Cold War, teasing the new content players can unlock starting on Dec. 16.

The video stars a new Operator, an ex-KGB member named Stitch, who has a quest for revenge against Russell Adler. Adler previously interrogated Stitch, cutting out his eye.

The video shows both what’s possibly a new multiplayer map set in an American mall and Rebirth Island, the upcoming Warzone map.

The first season of the new CoD also coincides with new content being released in Call of Duty: Warzone, the standalone battle royale title of the series.

Warzone‘s new map, called Rebirth Island, is based on a location from the Black Ops series and looks like a remix of the old Alcatraz map. All of Black Ops Cold War’s weapons are also being added to Warzone, giving it the biggest number of weapons ever seen in a CoD game.

All of the new content will be live across all platforms on which both games are available on Wednesday, Dec. 16.