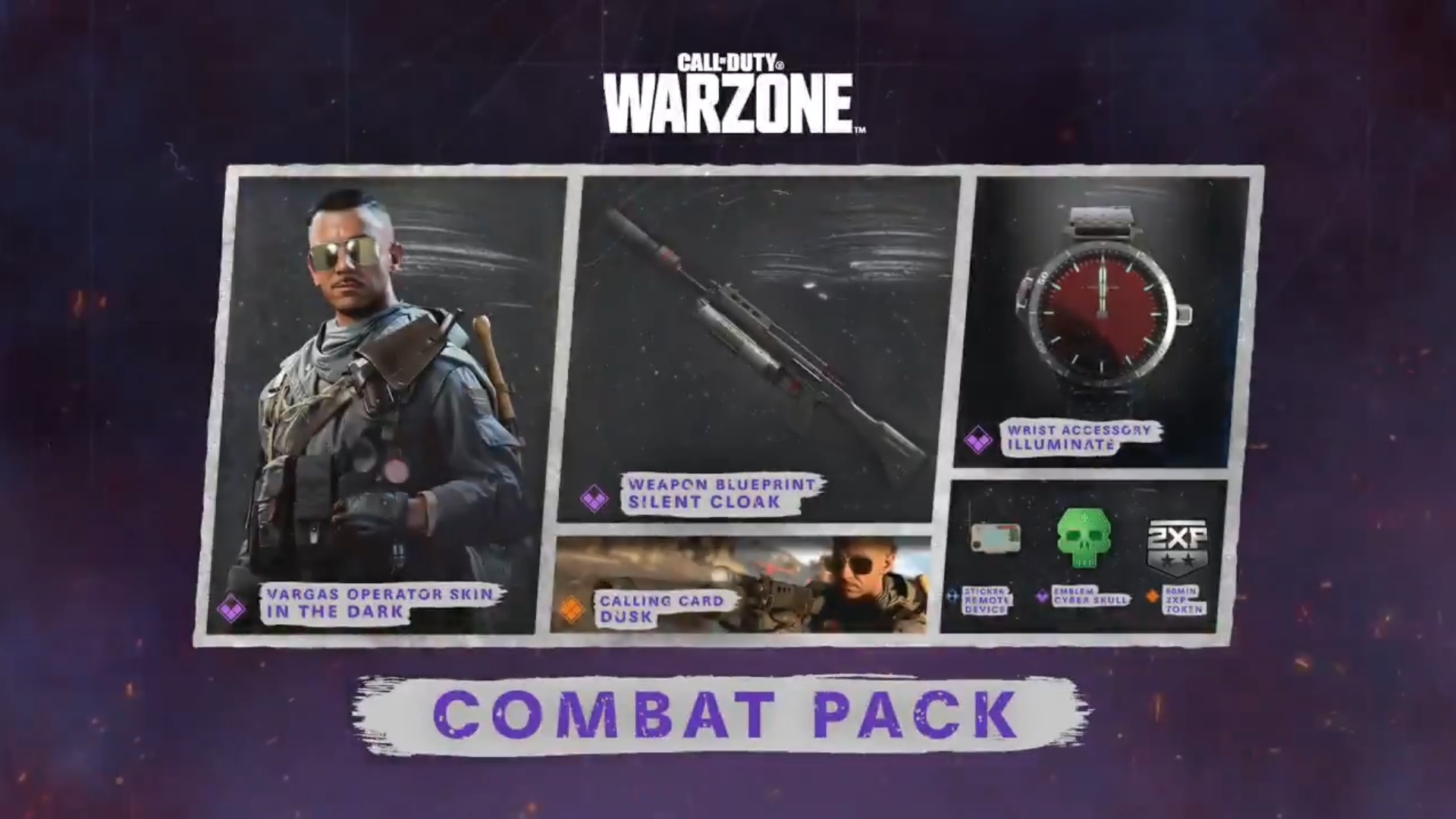 The latest free DLC for Call of Duty players on PlayStation is now live.

The Season Five Combat Pack is available for free for PS Plus subscribers only, and it includes a bunch of new cosmetic items, including a new epic operator skin for Vargas and a blueprint for the Bullfrog.

CoD’s years-running partnership with PlayStation has been fruitful for those who enjoy the series on PS5 or PS4. It looks like it will continue into the future with Call of Duty: Vanguard too, but further details have not been revealed just yet.

Each content season in Black Ops Cold War has seen a combat pack for PS Plus users, offering free rewards every few months. It’s not a bad gig at all, especially considering there are several items added to the game each time.

Season five is in full swing in Black Ops Cold War and Warzone, and the cosmetics can be used in both games.