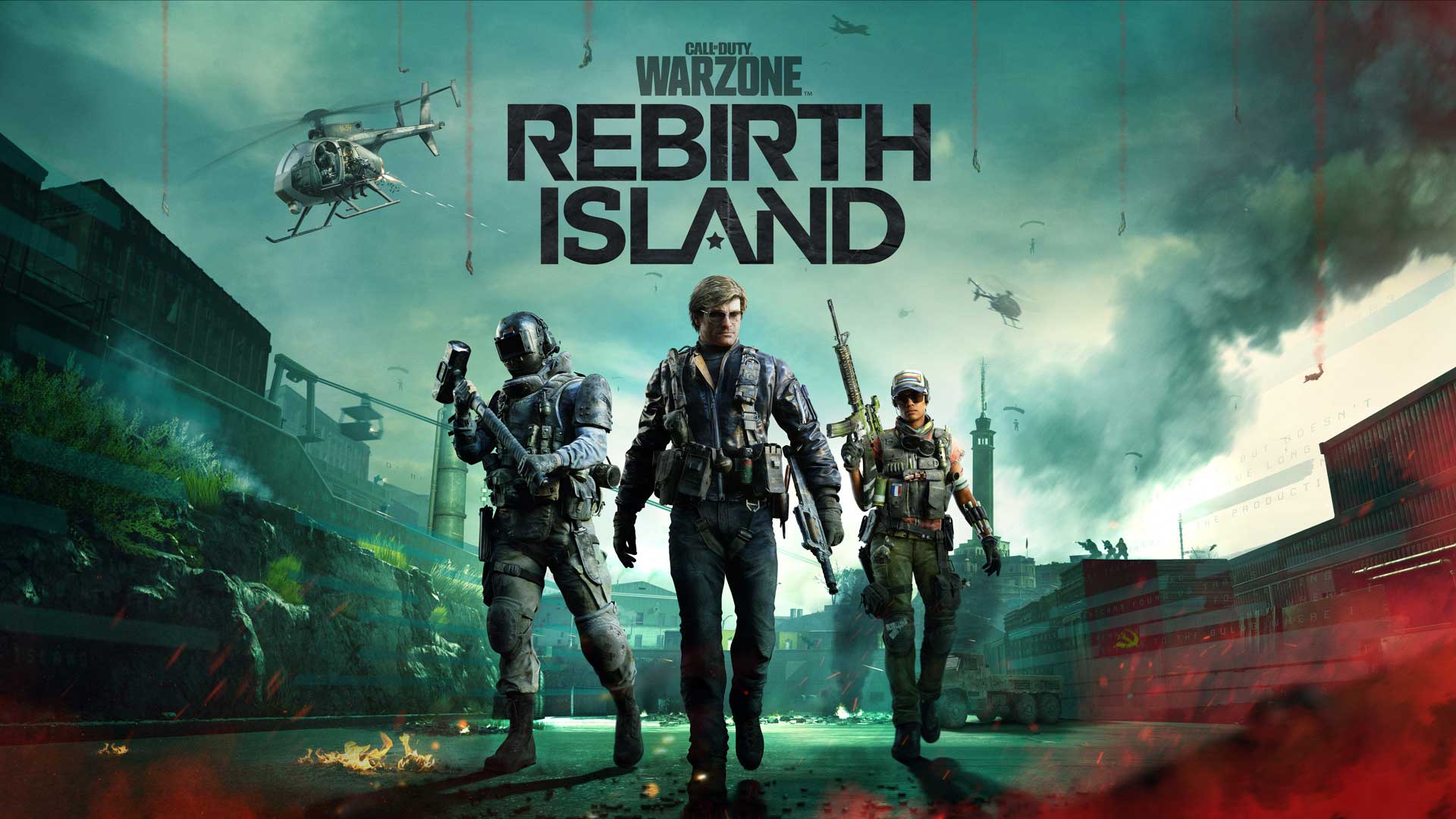 During The Game Awards, Call of Duty fans around the globe got a first look at next week’s upcoming content in season one of Black Ops Cold War.

The trailer confirmed Rebirth Island, the new map coming to Call of Duty: Warzone on the same day as season one in Black Ops Cold War. It also teased a look at the new Gulag.

The video didn’t offer much more in the way of details, but it did show the upcoming remake of the classic map Raid from Black Ops II, some of the new weapons, and lots of cool action shots.

Black Ops Cold War released last month after Warzone took the world by storm back in March, and now both games are getting a pretty massive free content update.

Treyarch later announced that eight new maps would be coming to season one, including Raid, The Pines, a holiday version of Nuketown, and four new Gunfight maps.

Warzone will integrate with Black Ops Cold War by adding all of the new game’s weapons and Operators, along with Rebirth Island, and a new season pass.

Season one comes to Black Ops Cold War and Warzone on Dec. 16.