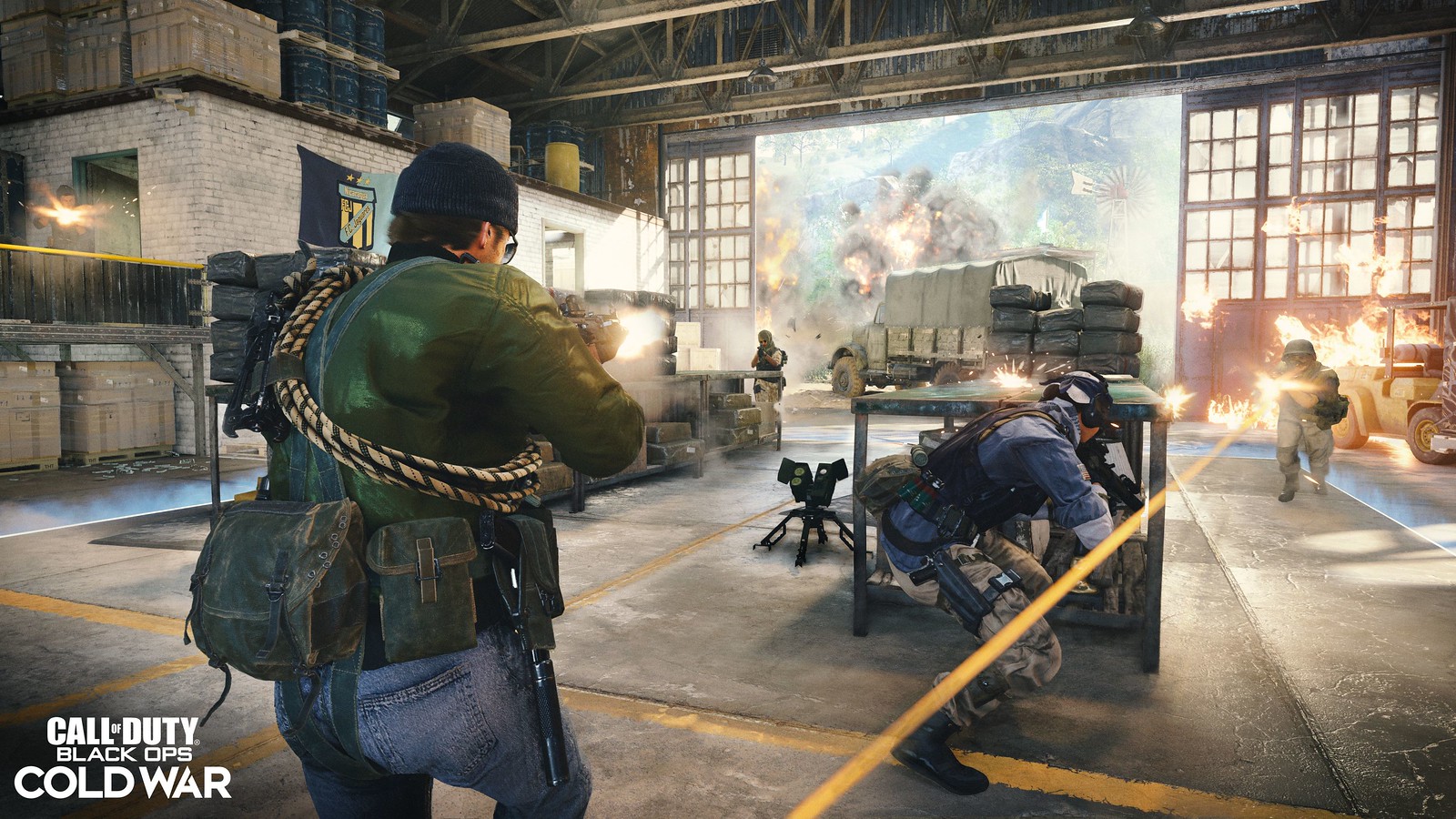 A Call of Duty: Black Ops Cold War player recently encountered a bug that removed all of the foliage in the middle of Cartel when standing in certain positions. Many players seem to prefer this glitched version of the map, though, and consider the vegetation to be an annoying feature.

Cartel is a controversial map since some players enjoy it while others believe it’s one of the worst maps in Cold War. One of the biggest complaints revolves around the dense foliage in the center of the map that players can use to cover their movement. It’s tough to see enemies through the bushes and many people believe the greenery does more harm than good.

A player encountered a glitch that removed all of the bushes in the center of the map when standing in certain positions. The wide-open area is a stark difference from the normal map—and many players seem to prefer this bugged version of Cartel. Fans argued that there’s plenty of cover without the leaves and bushes and think there’s no reason for the added greenery.

Other players explained how certain attachments can be used to see enemies through the foliage with ease, however. The flashlight attachment allows players to see enemy name tags from a longer distance, including through the bushes. Enemies can’t see the flashlight, so there’s little reason not to have it equipped—at least on Cartel if you’re struggling to see people hiding in the bushes.

Cartel will likely remain the same regardless of the vocal players who don’t enjoy the dense greenery. Players who have trouble seeing enemies should adjust their loadout to try to spot enemies at a longer distance.