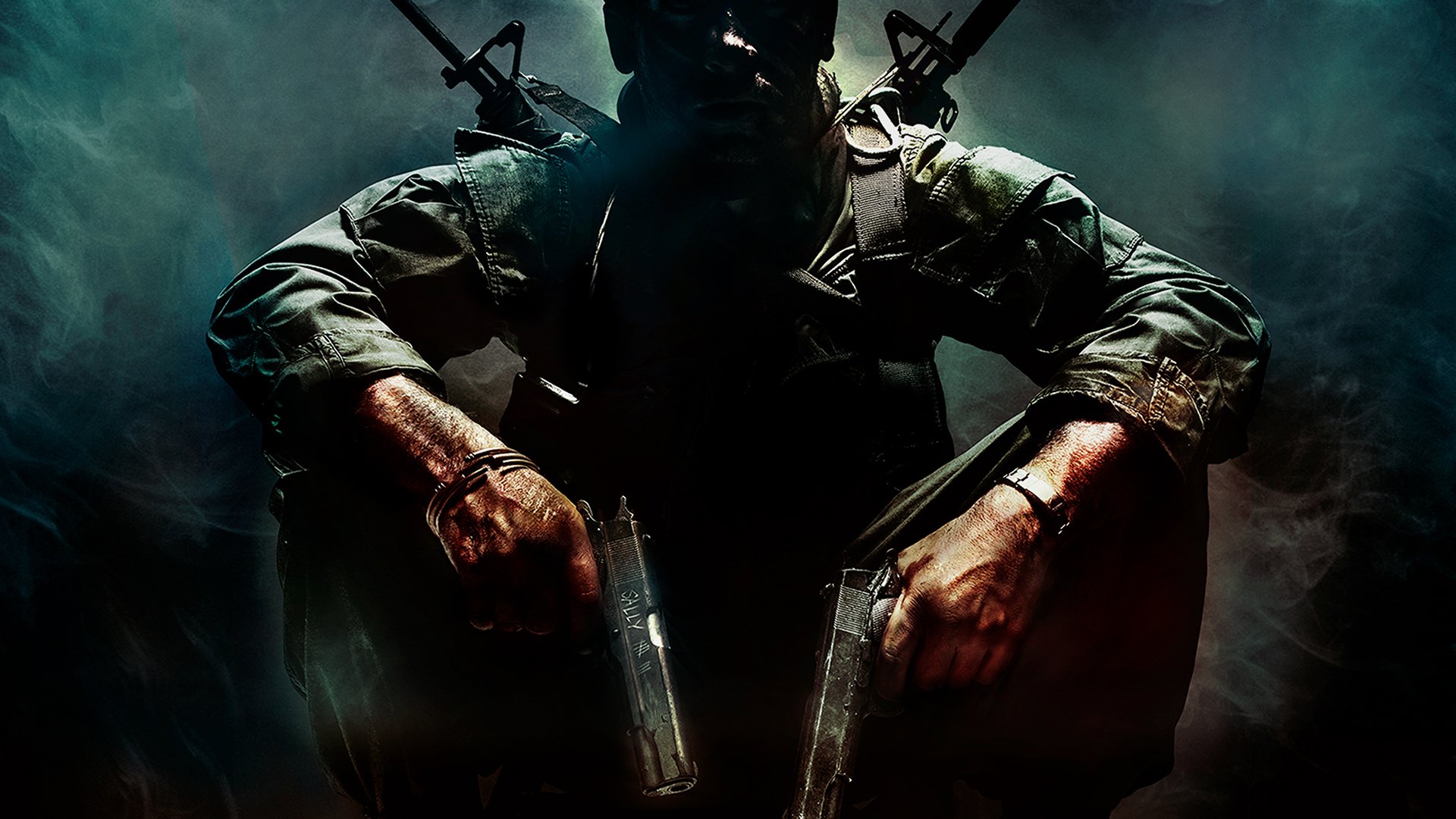 This next Call of Duty game reportedly has its name. Black Ops Cold War is the next installment in the FPS franchise, according to Eurogamer.

The first leak appeared yesterday when a data miner posted the Black Ops box art with an additional Cold War subtitle. The data miner has accurately predicted several CoD events and drops in the past, such as the Modern Warfare 2 Remastered campaign.

Eurogamer reports that the leak is “backed up by [its] own sources,” further explaining that the newest title is likely going to be a soft reboot of Treyarch’s Black Ops series.

This is in line with a previous rumor from May 13, which added that the main campaign will primarily take place in Vietnam, with other Cold War-era locations set to appear.

Similarly, Infinity Ward’s Modern Warfare was rebooted in 2019, in turn becoming the engine for the sensational free-to-play battle royale hit, Warzone. It took almost eight years for the Modern Warfare series to return after the 2011 release of Modern Warfare 3, while Cold War will be on a much more accelerated timeline, just two years after 2018’s Black Ops 4.

Considering that Modern Warfare and Black Ops have been two of Call of Duty‘s best-selling franchises, it’s not surprising to see the Black Ops reboot being fast-tracked.