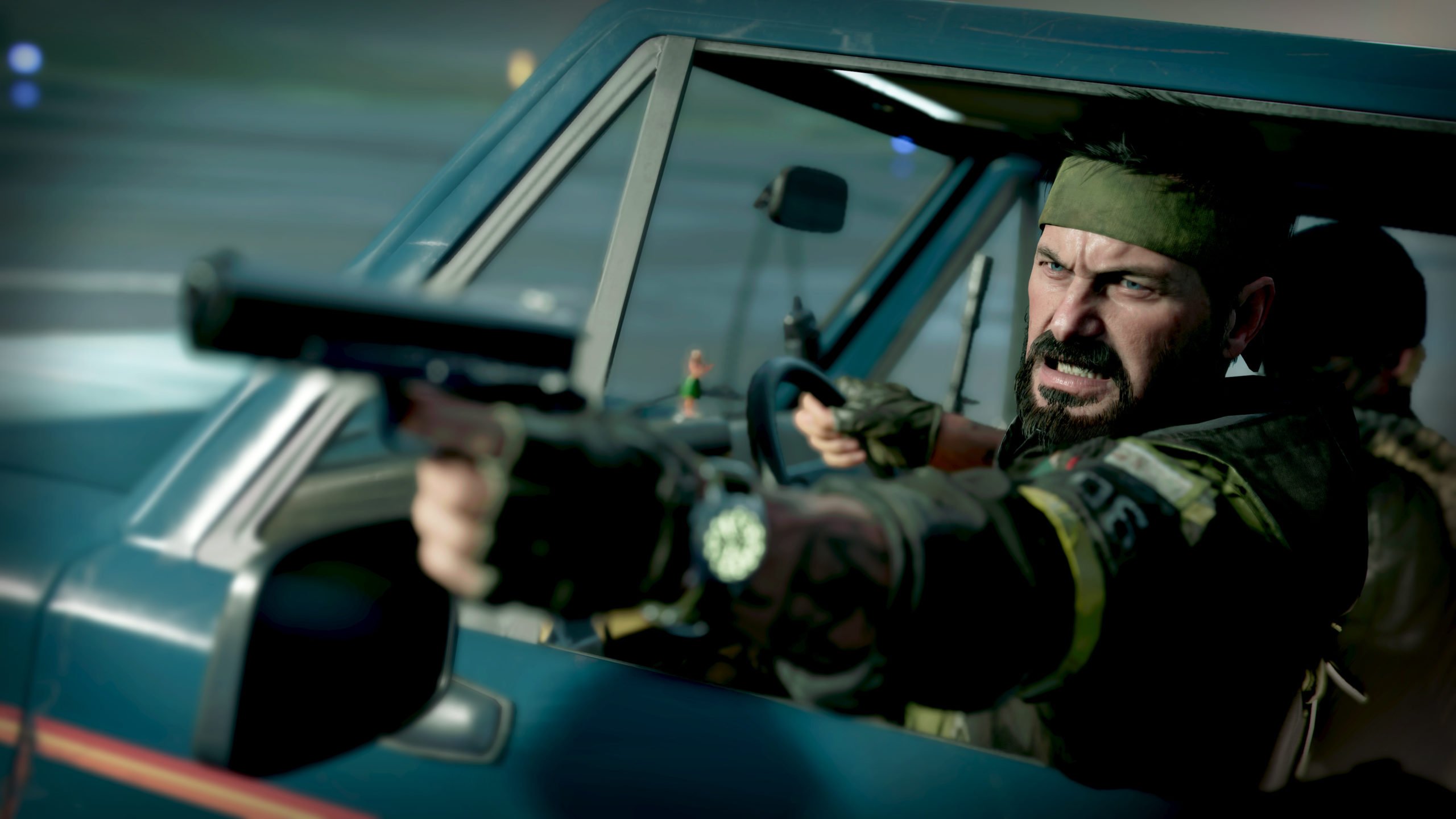 Treyarch has confirmed the timeline of each title in the Black Ops universe.

Infinity Ward’s upcoming Call of Duty: Black Ops Cold War is a direct continuation of the original title but ends before the start of Black Ops II, Treyarch confirmed.

“This direct sequel to the original Black Ops picks up where the first game left off, with Alex Mason, Frank Woods, and Jason Hudson joining forces with a new cast of operatives to unravel a global terrorist plot,” Treyarch said.

Considering it’s been 10 years since the original Black Ops was released, some new fans may be unfamiliar with the campaign’s storyline. Black Ops followed the story of CIA operative Alex Mason and his comrades during the Cold War. He’s questioned by mysterious interrogators throughout the game to which the player re-lives Mason’s missions.

Dragovich, the main antagonist, is drowned to death by Mason at the end of the game with the allies celebrating the victory. Iconic character Woods, Mason’s comrade, who was presumed to be dead during the latter half of the game, can be found alive in the Hanoi Hilton after a hidden message displayed his whereabouts in the game’s main menu.

Since Black Ops Cold War picks up where we last left off, Woods, Mason, and Hudson have to join forces once more to take down ‘Perseus’ and the mysterious threats present during the height of the Cold War.