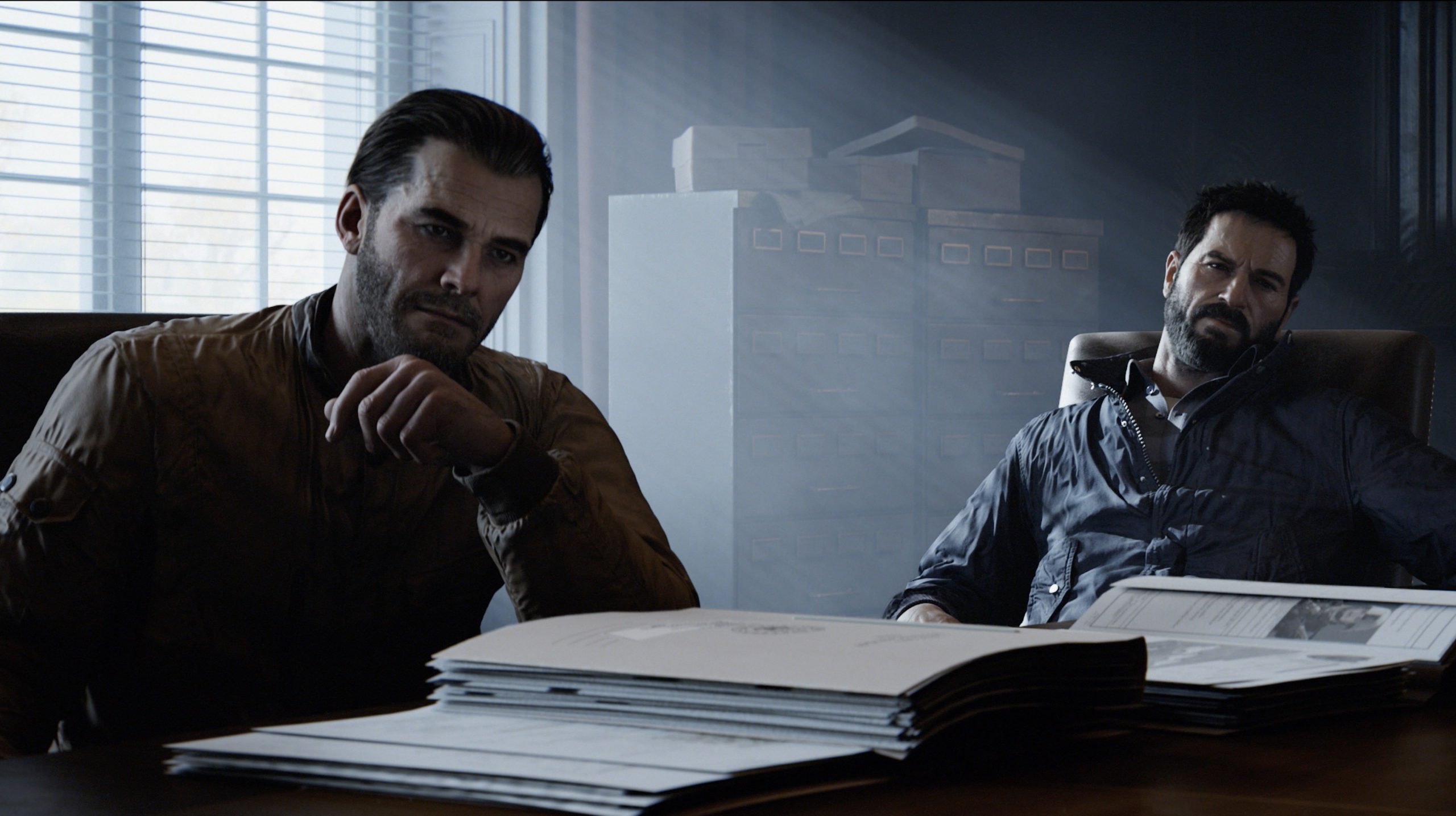 Call of Duty: Black Ops Cold War made an appearance during the PlayStation 5’s showcase stream today, which revealed gameplay from the title’s campaign as well as a huge announcement.

PS4 players will be the first to play Call of Duty: Black Ops Cold War in an exclusive alpha test this weekend, free to all players. It runs from Sept. 18 to Sept. 20 as a first taste before the game’s beta, which comes to PS4 on Oct. 8. The alpha can be pre-loaded starting tomorrow.

The gameplay video shown off during the stream takes place during one of the campaign’s early missions in Turkey. Frank Woods and Alex Mason are featured as some of the NPC’s in the mission, which kicks off with the player character killing an enemy with a knife. From there, it’s classic Call of Duty campaign action, but with lots of new features.

The player character is able to grab enemies as human shields, as well as finish them off with cool execution moves. The action is as cinematic and exciting as ever, like a big-budget action movie.

The end of the video confirmed that Black Ops Cold War is coming to the PS5 this holiday season, and it will feature some exclusive content for the Sony platform.