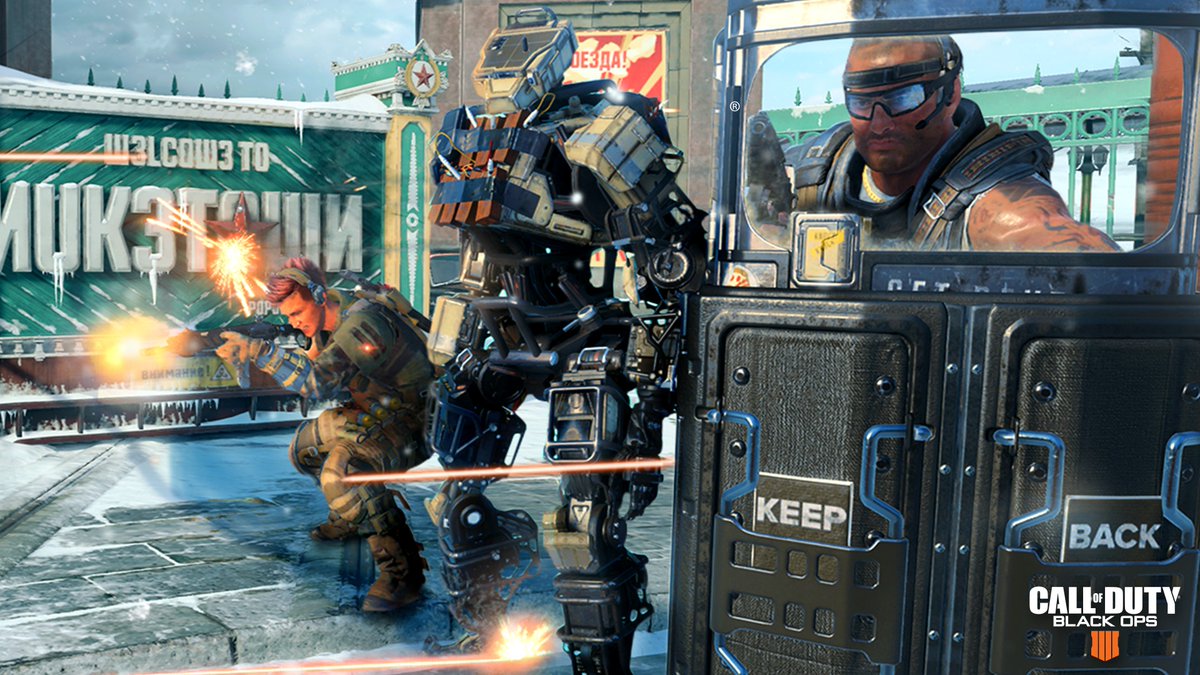 The latest update to Call of Duty: Black Ops 4 is live on PlayStation 4 and Xbox.

Black Ops 4 update version 1.08 can now be downloaded—it's a 14.7 GB file on PS4. Treyarch didn't release the patch notes right away, but as of 4pm CT, now we know everything about the latest in-game update.

Treyarch said that today's update is "all about gameplay and stability improvements across all three modes, as we set the stage for an even bigger update next week."

In multiplayer, Treyarch implemented stability improvements, Hardpoint spawn adjustments, and CWL custom game updates, among other changes. Stability improvements were made across all Zombies maps, too, as well as an adjustment to the Dark Ops challenge. In Blackout, "killcam and HUD identity updates" were added in today's update.

Although it doesn't seem like there were a ton of game-changing alterations in update 1.08, Treyarch did tease that there will be a big update next week. If you want to check out the patch notes in full, you can read them on the subreddit.