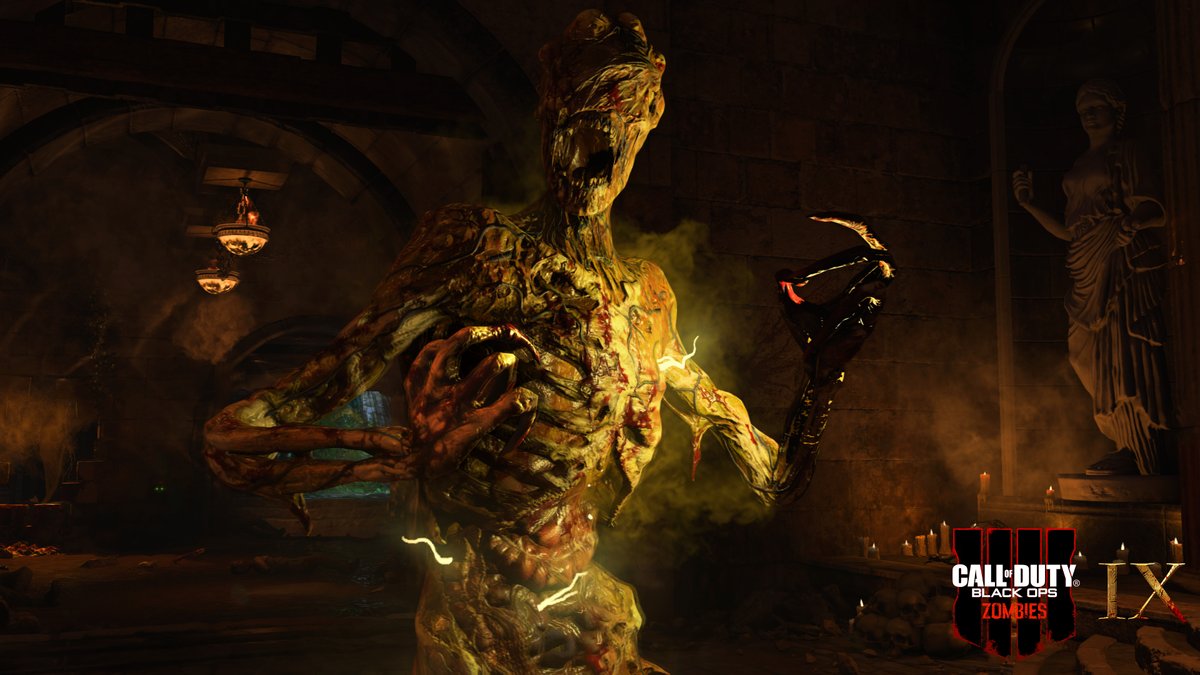 Call of Duty: Black Ops 4 has been live for more than a month now, and Treyarch has decided to reward players with another 2XP event.

From Nov. 16 to 19, players on PlayStation 4, Xbox One, and PC will earn double XP on their weapons in both multiplayer and Zombies, allowing them to earn kill counters, attachments, and operator mods quicker, the developer announced Thursday via Twitter.

In addition to this weekend’s Weapon 2XP, Treyarch is planning a “very special 2XP event next week,” although it remains very vague what the event would cover.  The game had 2XP the second weekend it was live, but it’s possible Treyarch wants to do another in celebration of Thanksgiving in the United States.

Black Ops 4 also had a double XP tier progression event set up recently, which allowed players to earn progress through Black Market tiers at a much quicker pace. The tier progression system, in particular, has been a point of contention among fans, with many saying the pace at which players earn tiers is way too slow to actually complete.

With this weekend’s double Weapon XP and the recent addition of Nuketown, one of the franchise’s most popular maps, players should be able to rank up their weapons at blistering speed.