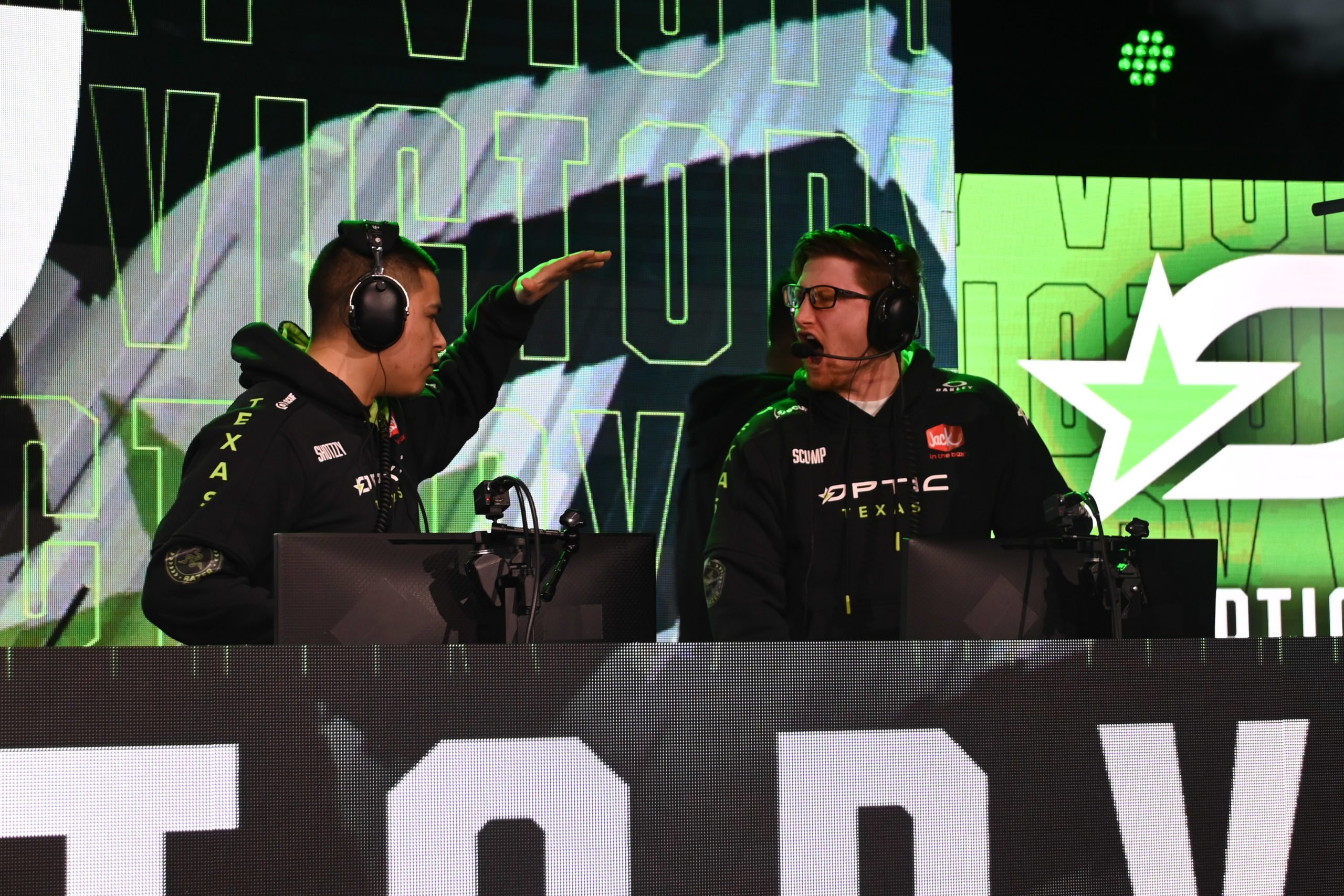 The Call of Duty League will have five Majors for the Modern Warfare 2 season that will take place in new and old locations.

In an announcement video today, the CDL revealed that it has big plans for LAN events for the upcoming season. The first Major will take place sometime after the season kicks off on Dec. 2 in Raleigh, North Carolina. This LAN event will be another pro-am with top Challengers teams competing against the 12 CDL teams.

The second Major will be hosted by the Boston Breach. Boston is the newest addition to the CDL after taking the spot that was previously held by OpTic Chicago. During Vanguard, the team held a Challengers LAN event before the New York Major to keep the community engagement up.

Following the Boston Major, Major Three in 2023 will be hosted by OpTic Texas, who held the first Major and the Kickoff Classic last year. Finally, the fourth Major will be hosted, yet again, by the New York Subliners.

There will be a fifth and final Major before Champs 2023, according to the CDL, but the location of that Major has yet to be announced.