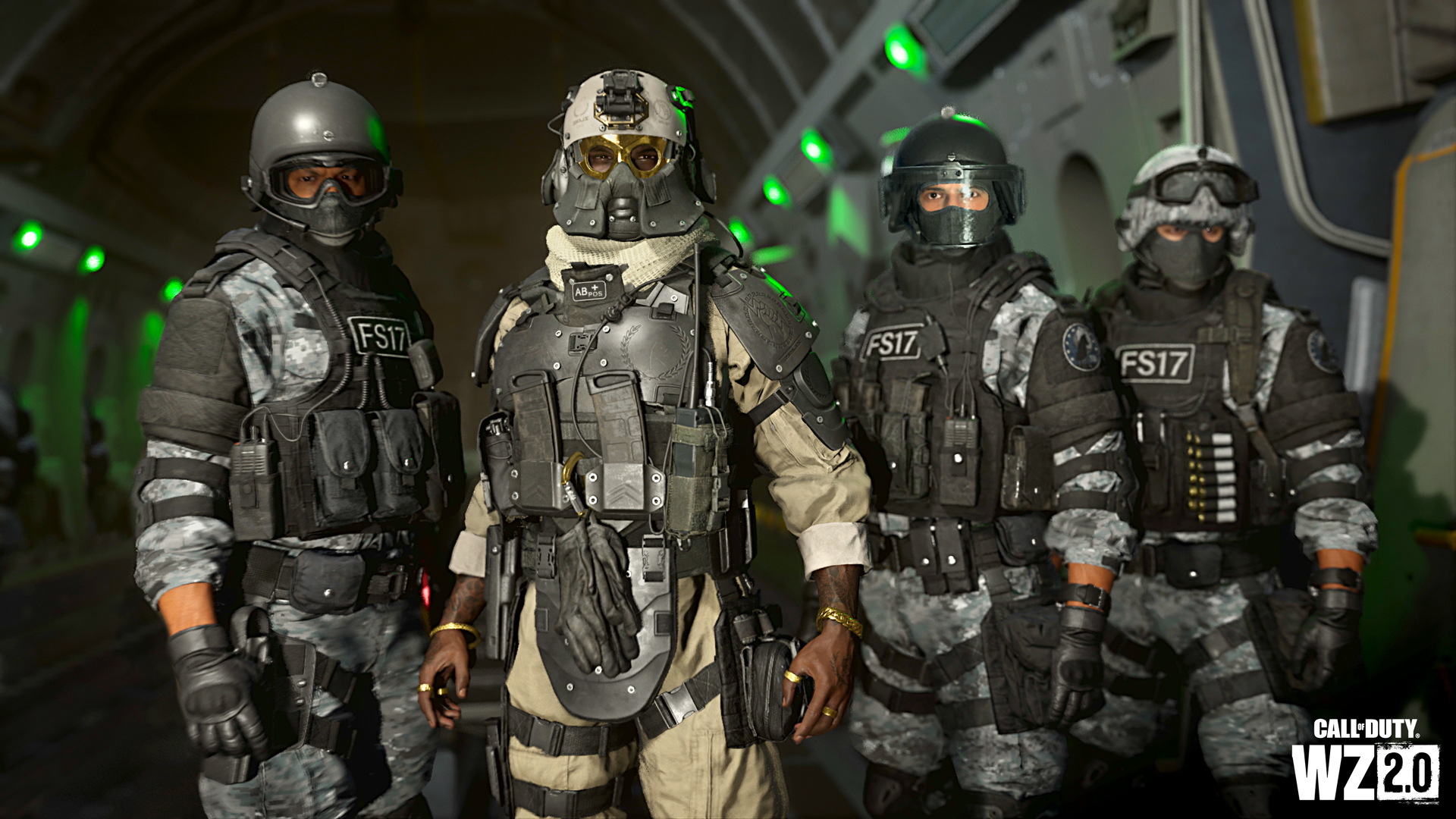 Two of the more prevalent field upgrades in Warzone 2, Battle Rage and Dead Silence, are both being temporarily disabled in the game due to an issue, Raven Software announced today.

The issue likely has to do with a glitch that allows players to have both field upgrades active for an infinite amount of time. The Warzone 2 Trello board was updated with the current information as of this afternoon.

This is just the latest in a myriad of issues plaguing the latest Call of Duty battle royale game. The Trello board is full of problems, including issues with equipment XP, the airstrike killstreak, respawning in the Gulag, and more.

While Warzone 2 has been a commercial success thus far, the list of bugs and crashing issues have hampered the experience for many players. With the holiday break coming up soon, the hope is that any large remaining issues will be ironed out before the year comes to an end.