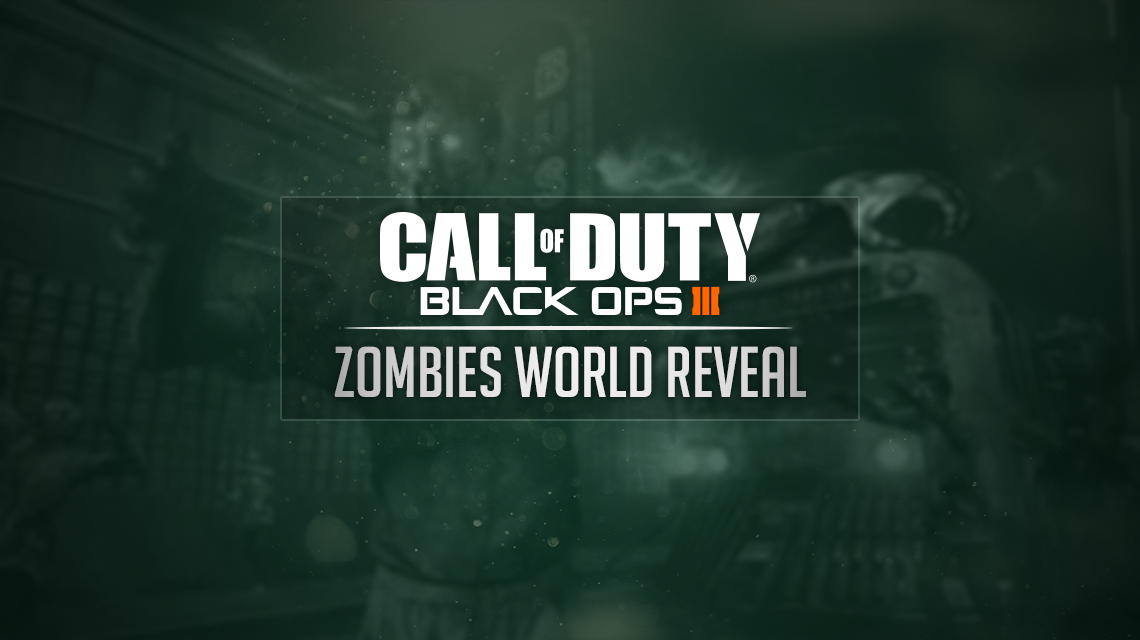 https://twitter.com/CallofDuty/status/619250001814818816 Called “Shadows of Evil,” this co-op mode looks like it will bring all the excitement and intense gameplay that fans who enjoy eradicating the undead have been waiting for since Black Ops III was first announced. Set in the early twentieth-century, “Shadows of Evil” is definitely going to have some new twists and turns while still delivering the same basic gameplay essentials that fans have grown to love since the zombies gamemode debuted back in Call of Duty®: World at War. https://twitter.com/perlmutations/status/619255203234082816 This new zombies mode will feature a star-studded cast of actors, including Jeff Goldblum, Heather Graham, Neal McDonough, Ron Perlman and Robert Picardo, who seem to play some very mysterious characters, each with their own very interesting past full of secrets. https://twitter.com/amazongames/status/619250238784540672 In addition to the world reveal of the “Shadows of Evil” trailer, Treyarch announced the Juggernog Edition of Black Ops III, which actually comes with a fully-functional mini fridge that looks like the Juggernog perk from the zombies maps of old. All of the biggest zombies fans out there will be thrilled to get to “reach for juggernog tonight” in real-life and in the game. What was your favorite part of the “Shadows of Evil” trailer? Let us know by commenting below or tweeting us @eSportsNation. Be sure to follow us on Twitter for breaking news in the gaming and eSports industries.