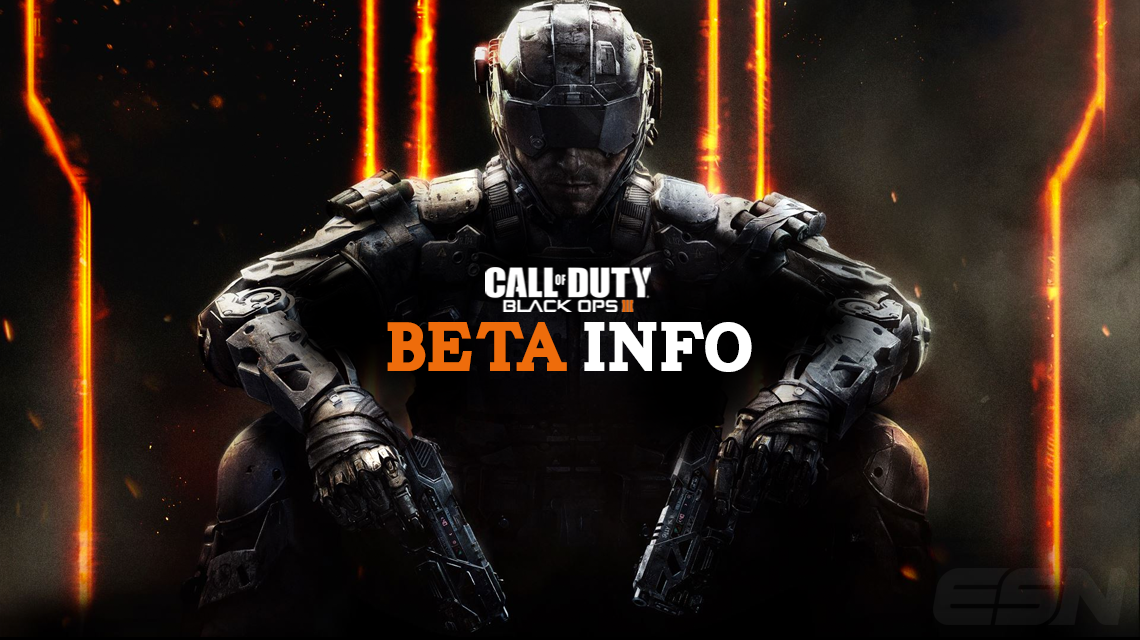 With the Multiplayer Beta release of Call of Duty®: Black Ops III just around the corner, Activision and Treyarch Studios have announced some more information about what fans can expect from the next installment in their award-winning franchise. Here is a breakdown of the information that Treyarch released in regards to this Beta.

The Beta has thousands of Call of Duty fans rife with anticipation, and with more details about the Beta being released, that anticipation continues to grow every single day. The Beta will be released first on PlayStation 4 on August 19 and then a week later on Xbox One and PC on August 26. In order to enter the Beta, you must preorder the game through the PlayStation Store, Xbox Live Store, Steam or a suggested retailer found on CallofDuty.com/BlackOps3/Buy. From there you will be sent an email with a 13-digit code Beta code. Head over to CallofDuty.com/BlackOps3Beta and follow the instructions on how to reserve a spot, you will be prompted to enter that code. You will be given a Beta token, which confirms that you will be given a Beta version of the game on your purchased platform at 12:00 AM PDT on the day of your Beta release.

There will be three Multiplayer maps that players will have access to: Hunted, Combine and Evac. https://twitter.com/CallofDuty/status/631599370043953152

In addition, there will be seven different game modes that players will have access to so they can compete against each other on these new maps: Team Deathmatch, Domination, Demolition, Kill Confirmed, Hardpoint, Capture the Flag and Search and Destroy.

Finally, Treyarch confirmed the eight default specialist characters that will be included in the Beta: Ruin, Outrider, Prophet, Battery, Seraph, Nomad, Reaper and Spectre. For more information on these specialist characters, visit Treyarch’s official announcement. Treyarch rounded off their Beta information announcement with the following statement about leveling up and the new “Arena” mode that is replacing League Play from Call of Duty®: Black Ops II. “Since this is a Beta – and because it’s important that we stress test the game in particular ways – we will have gated progression caps along the way,” Treyarch announced. “Also, note that Arena won’t be available in the Beta; however, we suspect that won’t take the competitive edge off of the games being played.”   What are your expectations for the Call of Duty®: Black Ops III Multiplayer Beta? Let us know by commenting below or tweeting us @eSportsNation.