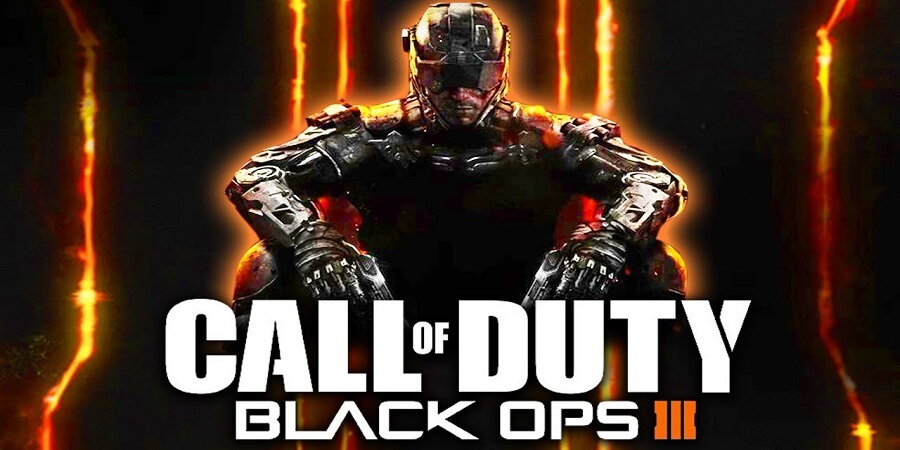 The Black Ops 3 Multiplayer gameplay was revealed today at E3 (Electronic Entertainment Expo) at an unexpected time: Sony’s portion of the conference. A more detailed look at what this means for competitive Call of Duty will be discussed in a future article, but for now the main point here is that Sony, not Microsoft, will be the first console to receive DLC’s and other content. Microsoft’s Xbox has been in this role for years, so the sudden switch can spell major changes for the current competitive Call of Duty infrastructure.

The multiplayer reveal trailer can be viewed below: