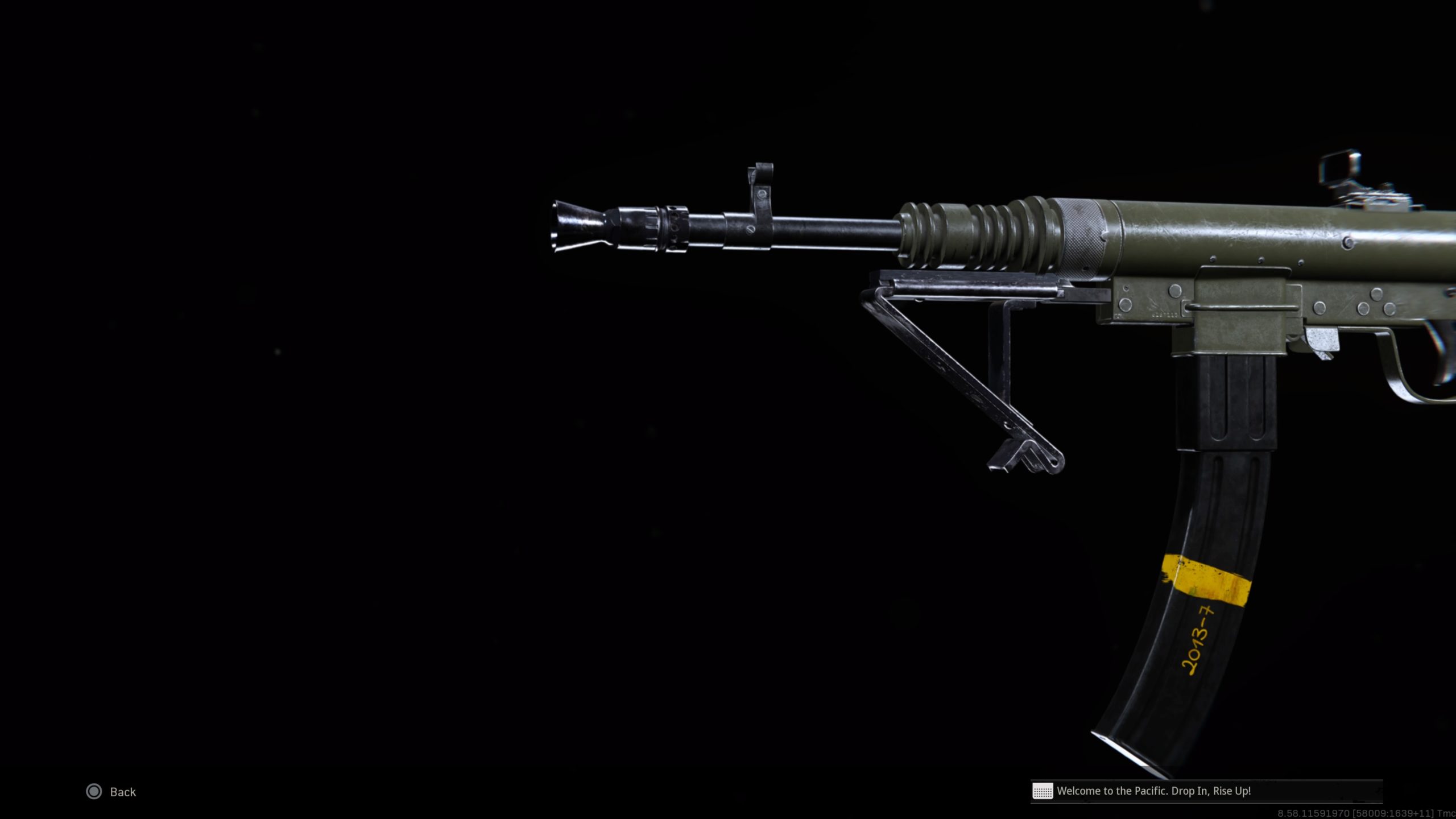 Call of Duty: Warzone’s midseason Season Three Reloaded update shook up the battle royale game in a number of ways.

The massive patch changed the number of players on Caldera, nerfed and buffed several of the game’s different guns, and even added a new perk to the game. And as usual, a new weapon has found its way into the arsenals of players everywhere via Vanguard: the H4 Blixen submachine gun.

Fans of the Owen Gun will find a new favorite with the H4 Blixen. The gun’s in-game description says it’s “favored by Special Operations Forces” and it’s a “hard-hitting SMG” that “offers mobility and accuracy in medium range engagements.”

Related: How to unlock the H4 Blixen in Call of Duty: Vanguard and Warzone

Here’s how to best equip the H4 Blixen for success in battle royale or Resurgence.

Let’s work on the Blixen’s low fire rate immediately by buffing its DPS capability with the Recoil Booster. After that, focus on speed and mobility, as is the strength of any submachine gun in Warzone.

This full set of 10 attachments will buff the Blixen’s damage, fire rate, and mobility by sacrificing control and accuracy. Because of this, make sure to only use it at close to mid-range, because it will spray at anything longer than that.

As is usually the case with fast fire rate SMGs, you’ll need to pair it up with a long-range option in an Overkill loadout. The Blixen is strong at close range but you will need something to help yourself out in the battle royale’s large sightlines and areas of combat.