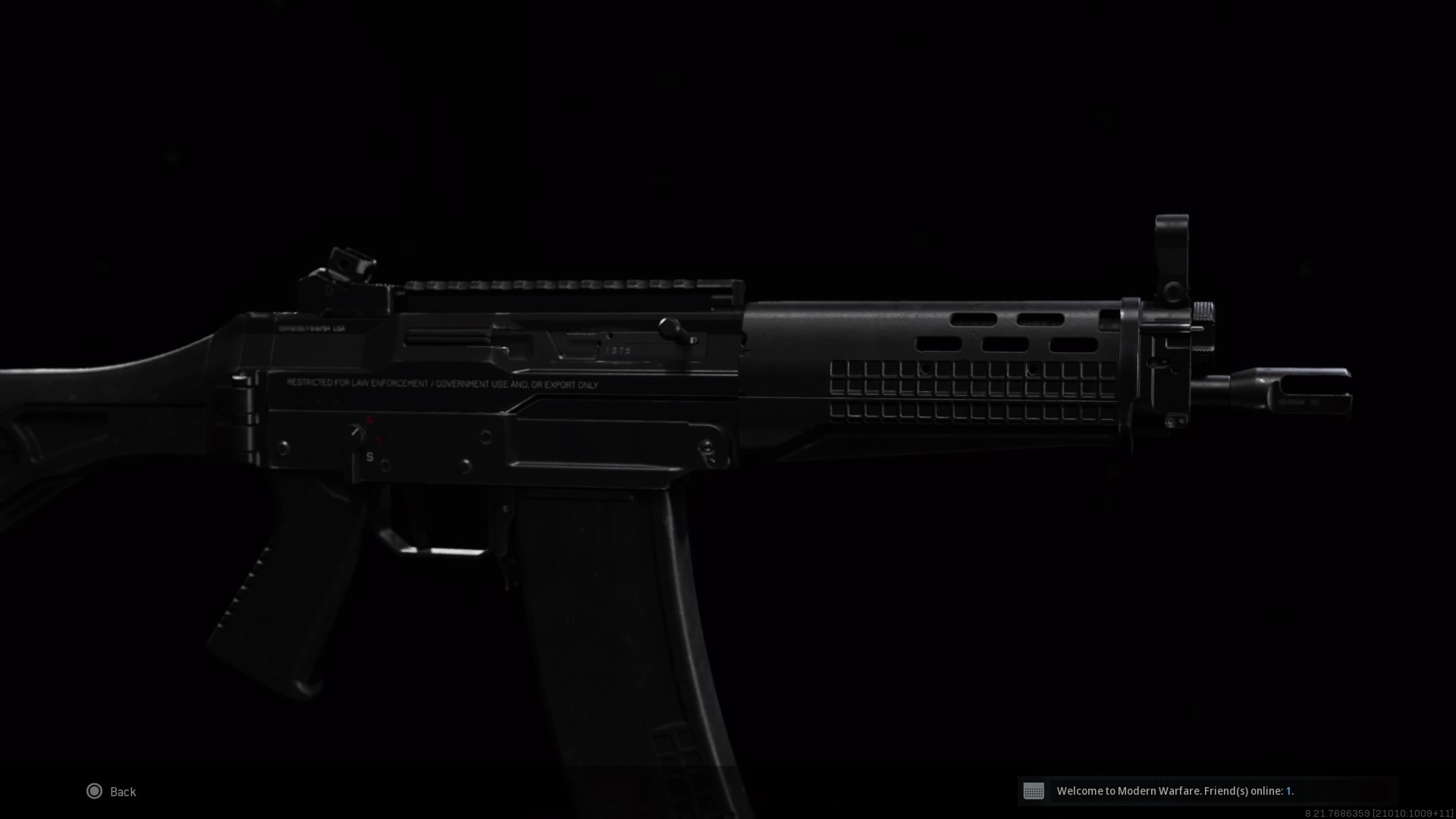 First, it was the M4A1 and MP5. Then came a new contender for the throne of the best gun in Call of Duty: Modern Warfare: the Grau 5.56.

This dominant assault rifle is versatile, powerful, and accurate, as you likely already know if you’ve played Warzone at all. The gun is everywhere, and it’s everywhere because it’s that good.

Here’s a few of the best loadouts for the Grau 5.56 in Modern Warfare and Warzone.

The most common loadout for Warzone maximizes range while prioritizing stealth and a large magazine. This thing melts from any range and is deadly accurate.

If you like to go off the beaten path with the gunsmith, try this loadout on for size. It completely changes the look and function of the Grau by turning it into an SMG hybrid that’s insanely strong and quick on smaller maps.

If you want a classic assault rifle loadout, this is the one for you. This loadout is reminiscent of the best ARs in CoD, like Modern Warfare 2’s ACR. It’s a ton of fun and it’s strong in multiple scenarios.