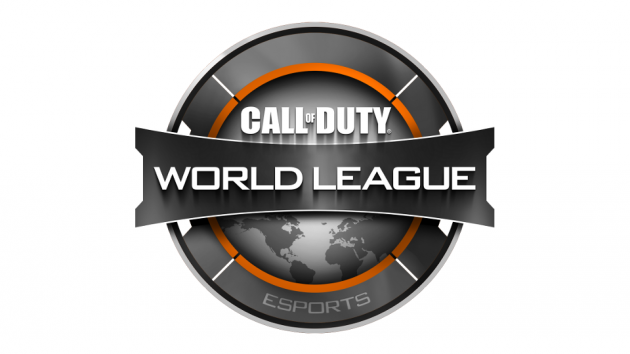 The Pro Division of the Call of Duty World League (CWL) is where all competitive teams hope to play. The CWL has attracted internationally known eSports organizations to the scene, bringing new fans and more competitors chasing the large prize pools offered in Australia/New Zealand, Europe, and North America. With online play in Stage 1 of the league completed in Australia/New Zealand, qualification for Stage 2 has already begun.

The ANZ CWL Relegation Qualifier started with the top 16 Challenge Division teams, split into 4 groups of 4, where they played a round-robin. The top 2 teams from each group then moved on to a single-elimination bracket. From there, the top 4 teams qualified for the Relegation Tournament LAN event. The single-elimination bracket shown below determined the top 4 teams. The teams qualifying for the next step of the Relegation Qualifier are Incept.COD, TeamBlank, TBD Official, and Rival E-sports, ranked in the order given. Next, they will play a best-of-7 series against a relegated Pro Division team, where the winner qualifies for Stage 2.

The Chiefs vs Rival E-sports

The LAN event will be taking place on March 18th. For more information on Call of Duty eSports and general eSports news, follow us on Twitter @eSports_Guru!