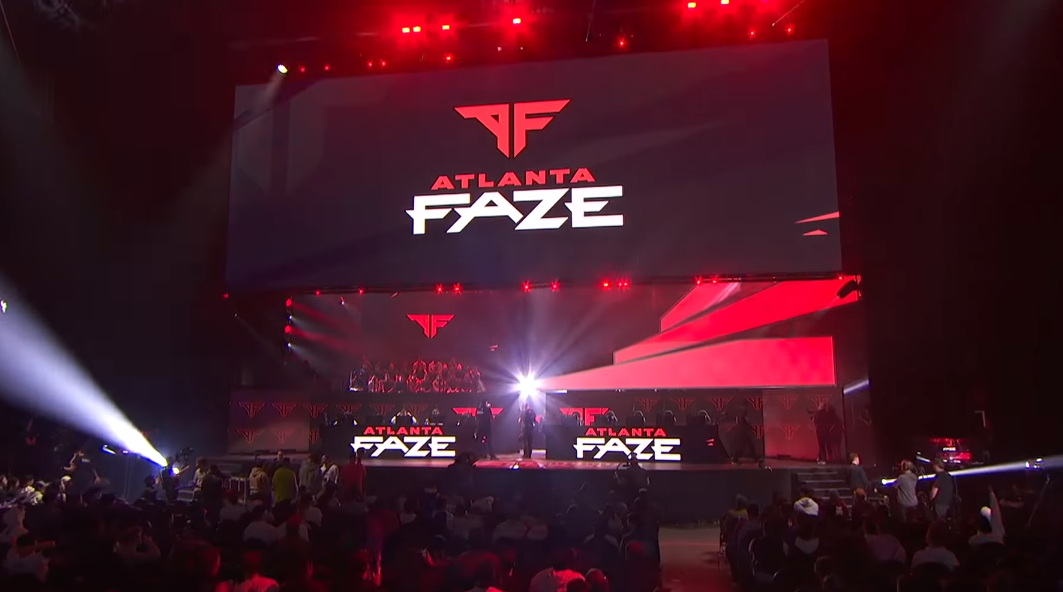 The Atlanta FaZe did not play a perfect series against the Paris Legion today, but clutch performances from their best players allowed them to improve to 5-0 in the Call of Duty League season.

Simp, one of the best and most consistent players in the world, looked off in the first two respawn maps of the series. His showing on Garrison Control, 12 kills and 26 deaths, was especially out of character, but after a lengthy break between maps three and four, he carried his team to victory on Raid Hardpoint with a game-high 32 kills.

Simp’s play on Raid Search and Destroy to conclude the series proved to be incredible as well. One play, a one-vs-three clutch in the seventh round, even kept FaZe ahead in rounds and ultimately played a factor in the team’s 6-4 victory.

With the win, FaZe have completed the Stage One group play without losing a match in Group B. The match against Paris did not have any bearing on their position for the CDL’s first Major, although the extra 10 CDL Points they received for the win should help them later on in the season.

Paris, on the other hand, dropped to 2-3 in group play after the crushing loss. Had they been able to pull off the upset, they would have locked up the third seed in their group. Now, the proverbial door is open for the Florida Mutineers and Los Angeles Guerrillas, who both defeated Paris, to jump them in the group standings.

The Guerrillas can get their second win of the season later today against the Toronto Ultra, while the Mutineers will have to take down OpTic Chicago tomorrow to move to 2-3.